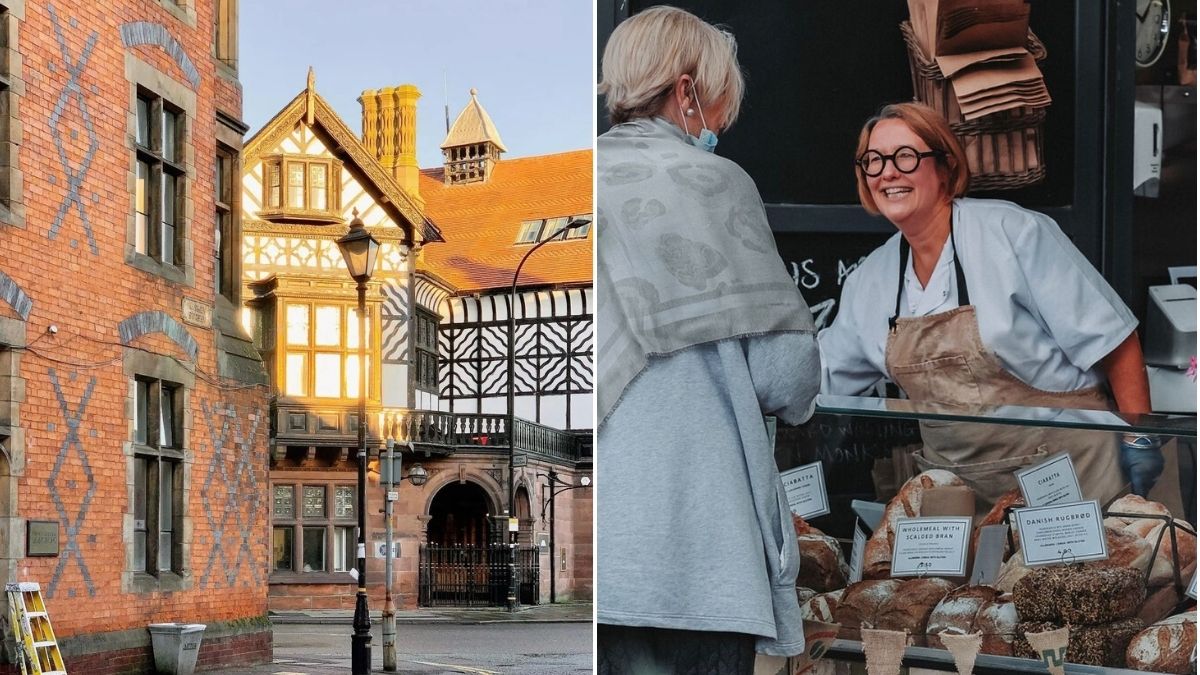 In The Sunday Times’ definitive list of the best places to live in 2022, two Greater Manchester locations reigned supreme.

The newspaper’s annual Best Places to Live list is compiled through a number of factors that make for an idyllic neighbourhood, whether it be the number of pubs available or the accessibility to local beauty spots.

This year in the wake of the pandemic, the list took a focus on the health of the local high street, the performances from local schools and broadband speeds thanks to the new-found importance of working from home.

Ilkley in West Yorkshire was ultimately crowned as the best place to live in the UK, with Lancashire town Trawden coming in at second place. 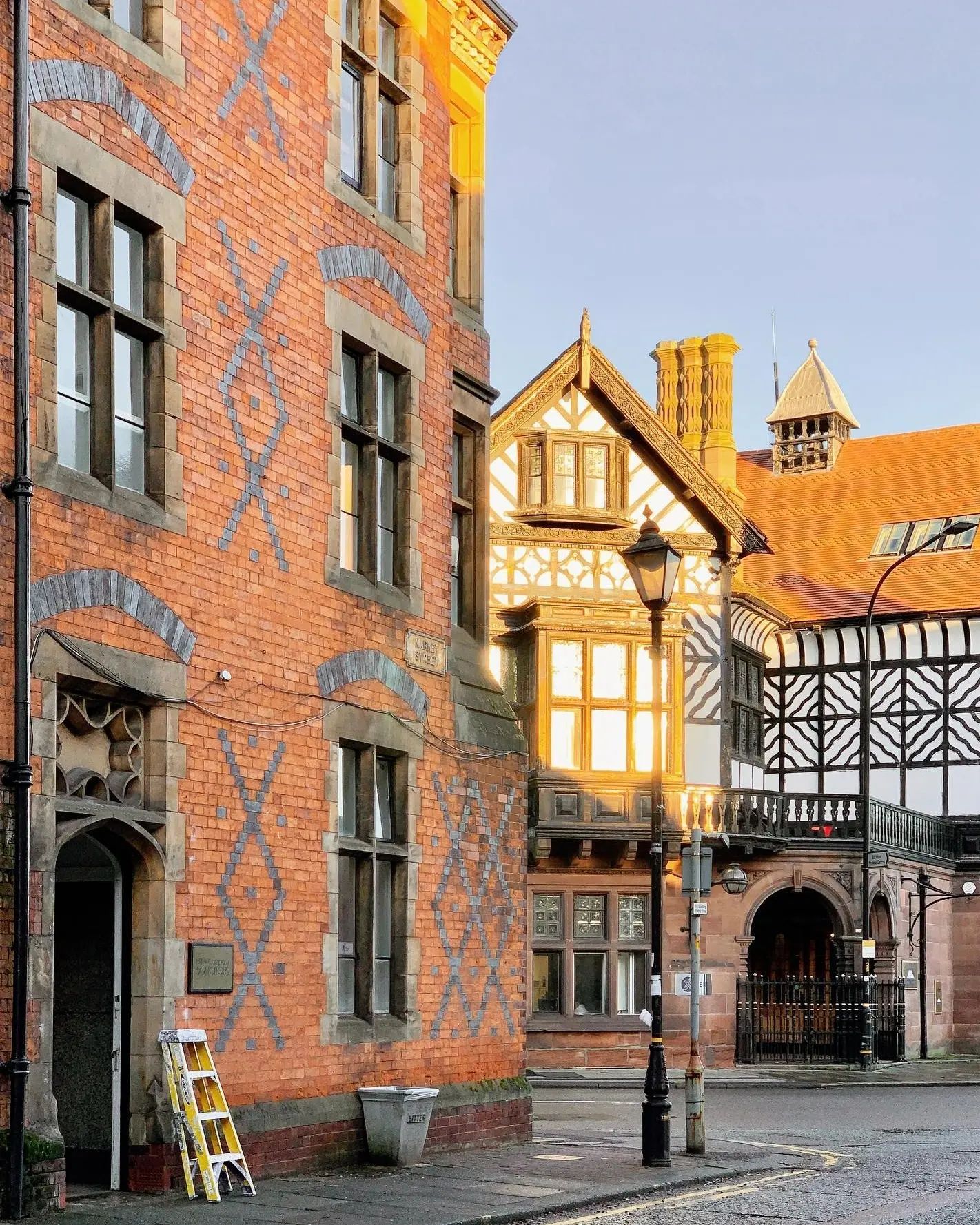 And while they didn’t come out as the winners, two Greater Manchester towns made it onto the prestigious as two of the best places in the whole region.

Here’s what had to be said…

Altrincham’s now famed high street and market were two of the main factors for its place in the list, with the recent rejuvenation of the market transforming ‘a posh but dead dormitory suburb into a sociable place for the affluent families’.

The Times described Alty market as ‘the star’, pointing out that on most days of the week,  there is no need for locals to look elsewhere for fresh produce. 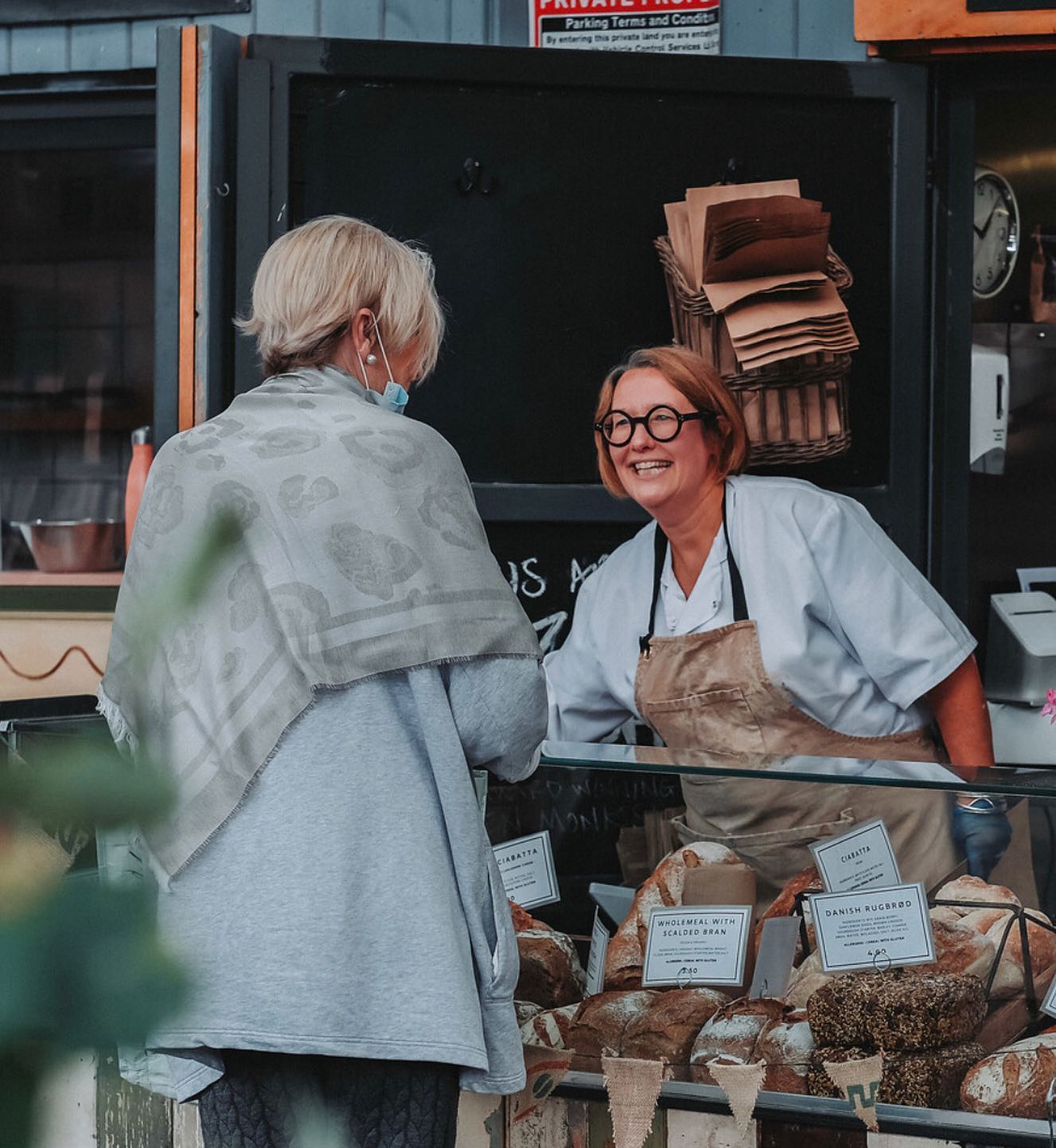 Another one of Alty’s trump cards is its variety of great green spaces, which includes the ‘glorious gardens and deer park’ of Dunham Massey, Stamford Park and walking trails down by the River Bollin.

The town’s situation in the region was also noted, with trams reaching the city centre in twenty-five-minutes and a drive to Manchester Airport taking just fifteen minutes down the M6.

Altrincham also boasts some of the ‘best schools in the land’, with more than fifteen Ofsted-outstanding primaries being situated within three miles of the town.

However, the postcode does carry with it an expensive price tag, with the article admitting: “Money no object? Today, residents are more likely to be fancily paid footballers.” 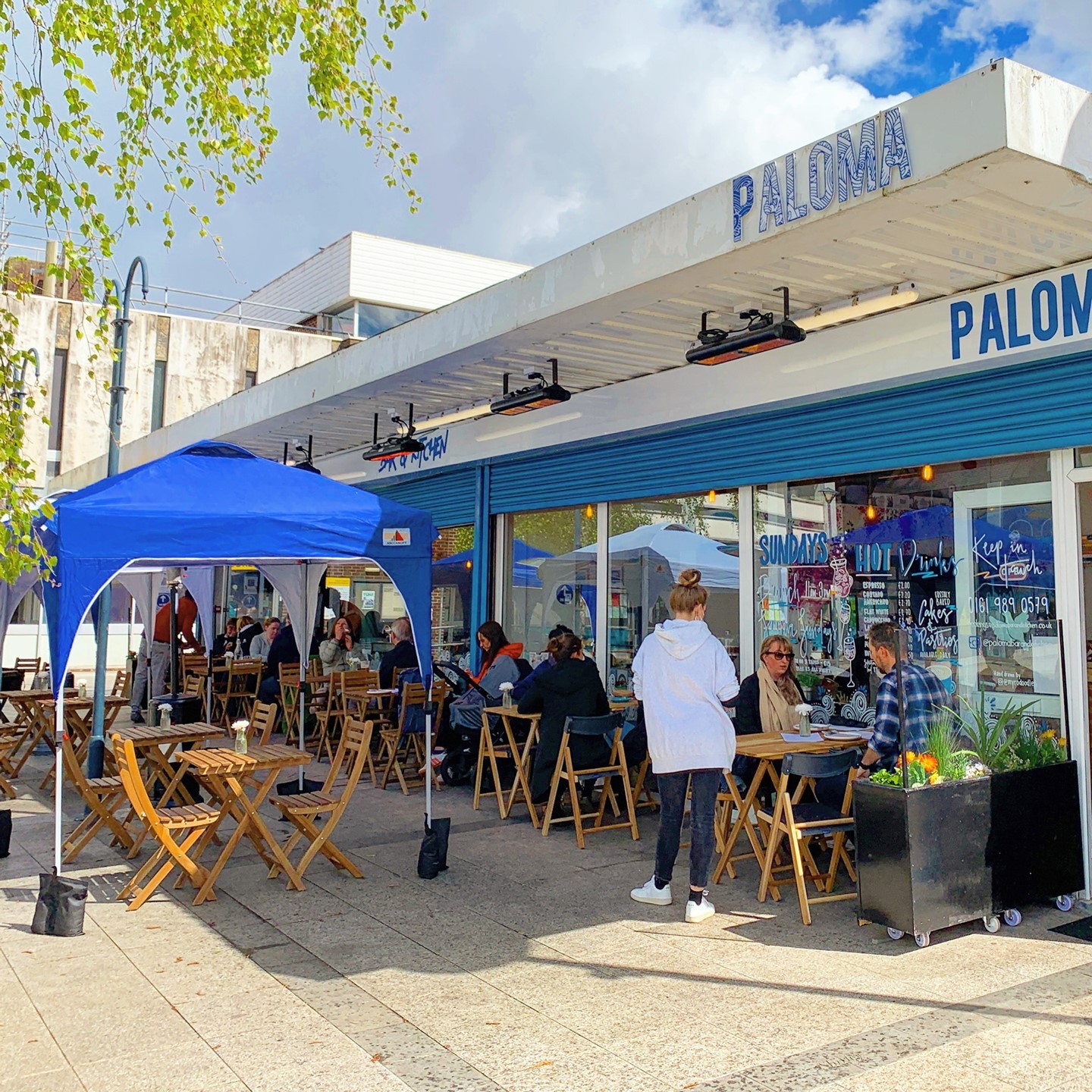 Terraced houses on a more affordable scale can be found on the leafy streets near Stamford Park or the Downs, but still starting from a hefty price of £450,000.

The Sunday Times described Prestwich as ‘Manchester’s funkiest family suburb’ thanks to its interesting mix of old and new, no-frills joints and ‘star’ tram connections to and from the city centre.

Bury New Road gets a special mention in the piece, with the writer noting how you can ‘hardly move here for craft beers, cocktails, oat lattes and smoothies’, something that can give you an idea of the new demographic.

When it comes to food and drink, Keg, Cask & Bottle and Grape to Grain all get a mention, as well as Osma, ‘an upmarket Scandi restaurant’ which features in the Michelin Guide 2022. 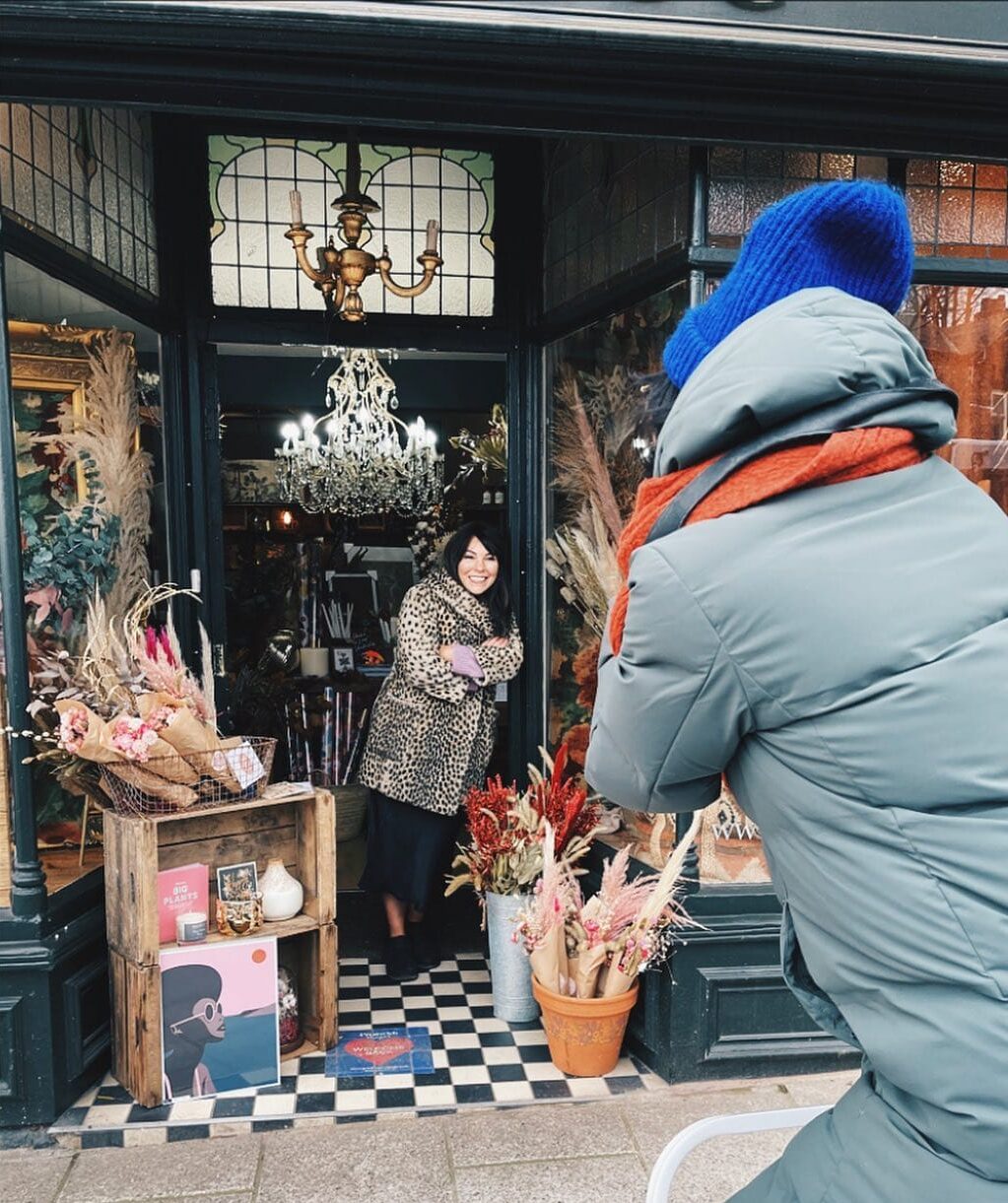 They also commended the high street’s wonderful mix of old and new, which has with everything you need ‘from a Greggs’ sausage roll to sourdough and organic veg at the Village Greens co-operative’.

In terms of transport, ‘the tram is the star’, with it running from Prestwich and Heaton Park into the centre of Manchester in just twenty minutes. Cyclists can also reach the city in thirty minutes, which is about the same amount of time it would take by car.

If for those looking to buy with ‘big bucks’, the grand detached properties on Sheepfoot Lane will be first choice.

Otherwise, Prestwich proves to be a much more affordable choice than Altrincham, with the average house price for the area being a reasonable £246,000.