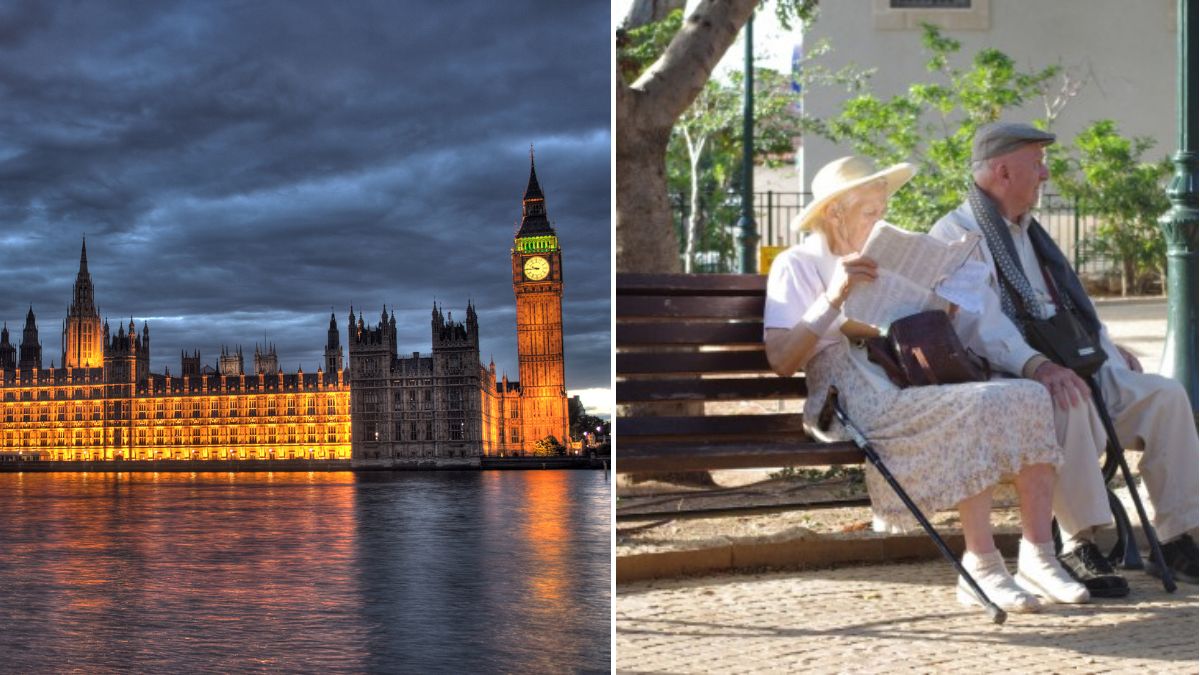 An online petition has been circulating calling for the UK Government to set a minimum level of weekly State Pension to £416.80 a week for every retiree, and lower retirement age back to 60 from 66, for all.

The current payment rates are worth up to £185.15 for those on the New State Pension and up to £141.85 for people receiving the Basic State Pension.

The contributory benefit is administered by the Department for Work and Pensions (DWP) and will increase in April by 10.1 per cent, under the Triple Lock rule, taking the New State Pension to £203.85 per week and the Basic to £156.20.

As reported in the Daily Record, the creator of the petition Michael Thompson said that increasing the payment rate for everyone over 60 to £416 per week would result in an annual income of £21,673.60.

It states that the proposed new payment level ‘should lift thousands out of poverty, give our elderly folk the power to survive and help grow the real economy, bottom up’.

The petition named, ‘Increase State Pensions to £416.80 per week and lower retirement age to 60 for all’, has appeared on the petitions parliament website and has already passed the 10,000 signature threshold – which prompts a response from the Government.

At 100,000 signatures, this petition will be considered for debate in Parliament, with the deadline to reach this mark being June 28th as all petitions are given six months.

On the petition it states: “British State Pensions are far too low. The Government must increase the basic state pension to £21,673.60 a year (£416.80 pw) and extend this to everyone aged 60 or over.

“This should lift thousands out of poverty, give our elderly folk the power to survive and help grow the real economy, bottom up — £416.80 per week is the National Minimum Wage from April 2023.

“A State Pension Age of 60 for all, reflects current trends in life expectancy which are downward and that health deteriorates long before people are able to claim state pension currently.

“This level of investment could be easily paid for by using more of our GNP, inline with EU neighbours and halting tax avoidance. Today’s young are tomorrow’s old, protecting pensions, defending the future of all and investing directly into the real economy.”

It suggests that this level of investment could be ‘easily paid for by using more of our GNP (Gross National Product), in-line with EU neighbours and halting tax avoidance’. Mr Thompson also previously started a similar petition last September, which received more than 111,000 signatures and so was debated by MPs in Parliament in December.

It also called on the UK Government to lower the State Pension age from 66 to 60, putting forward the same arguments for weekly increase to help older people out of poverty and give them more spending power.

Pensions Minister, Laura Trott, listened to contributions from other MPs before saying that the UK Government ‘disagrees with the petitioner’s proposed approach’ and setting out the reasons why.