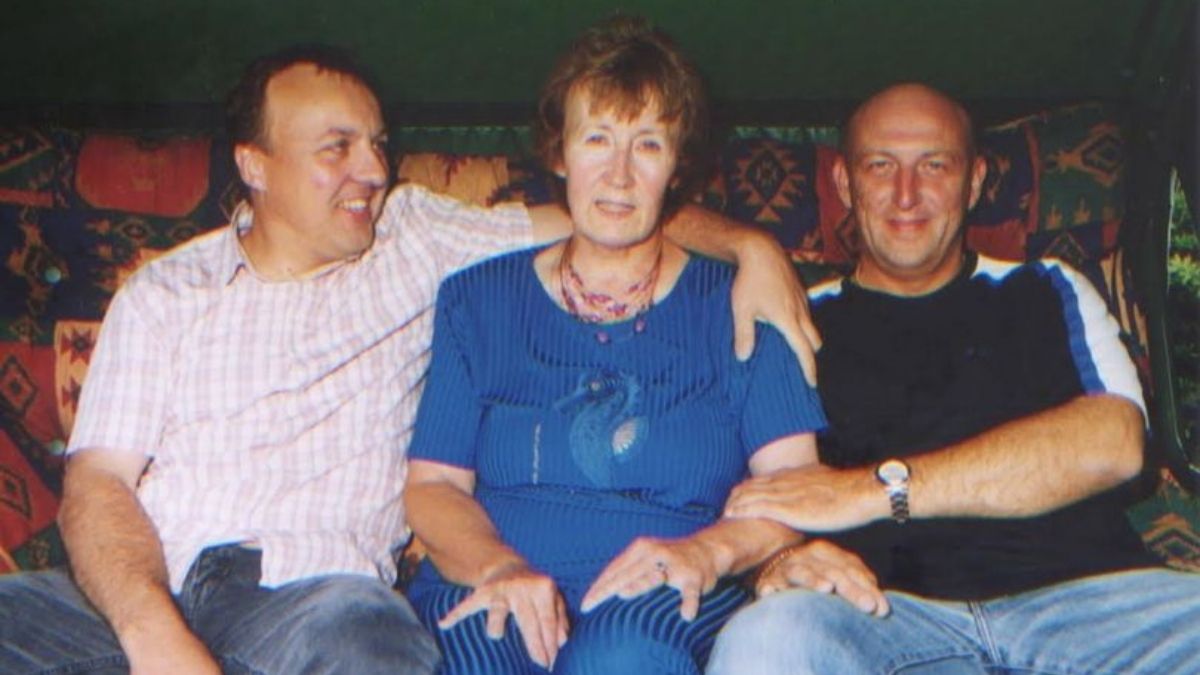 Two brothers from Southport have joined a campaign to legalise assisted dying in the UK after their mum chose to end her life in a Swiss clinic.

In March 2012, Andrew and Peter Squires travelled to Switzerland with their sixty-seven-year-old mum, Glenys Porter, so she could die with the help of doctors at Dignitas, an assisted dying clinic.

Former jeweller Glenys had spent the final ten years of her life in the advanced stages of Huntington’s disease, a neurological disorder which leaves sufferers unable to walk, talk or swallow unaided.

The mother-of-two had attempted to take her own life on a number of occasions as a result of the debilitating illness before making the decision to travel to Switzerland, where assisted dying is legal.

In an op-ed for campaign organisation Dignity in Dying, Andrew wrote of his mum’s experience: “Over a prolonged period of time, Mum had lost a great deal of her independence.

“She had become a member of Dignitas, and had decided if her terminal illness became too much to bear she would want to travel to Switzerland to end her life.

“Completely of sound mind with regards to travelling to Dignitas, she was very determined to see it through to the end, and go with dignity.

“Some people are against assisted dying, and it will be debated for some time yet, but the question is this: is it fair and moral to prevent any person of sound mind, with a terminal disease, to choose to end their suffering at a time and place that they want to?

“This is a basic human right, for us all.”

Andrew continued: “The trip to Dignitas was a sad time for everyone in our family but my brother and I went with mum to support her in her final days – we would never have let her die alone.

“We both love and miss our mum terribly and both know she would have wished to die in her own home had it been possible.

“The law in the UK and other countries needs to be changed – my brother and I support such a change in the law to allow people of sound mind to make an informed choice to end their suffering in their own home.”

In the UK, it is not illegal for people to travel to Dignitas clinics in order to access assisted dying, but if they travel with a loved one that person could face criminal proceedings upon their return to the UK and risk up to fourteen years in prison.

Andrew has since urged those who support the legalisation of assisted dying to sign Dignity in Dying’s petition, which calls upon the government to hold a debate on assisted dying.

The petition reads: “Dying people in the UK should not have to suffer unbearably against their wishes in their final days and weeks of life. Without assisted dying, some people will die without adequate pain relief, symptom control or dignity.

“People should not be forced to take drastic measures or travel to another country to end their own life; they should have the option of dying at home, on their own terms, just as dying people do in New Zealand and parts of Australia and the USA, as well as several countries in Europe.”

You can read more about the petition and sign it for yourself here.