Manchester is set to host a brand new comedy festival with a line up of some of the UK’s most celebrated comedians later this month.

Laughterama will be taking over Castlefield Bowl for five nights from September 21st with a line up of multi-act shows, as well as the very best from Manchester’s street-food and drink scene.

Each show scheduled across the festival presents a compilation of the biggest names in stand-up alongside the brightest new talents, guaranteeing comedy fans  a seriously good time in the heart of the city.

Laughterama comes courtesy of siblings Will Briggs and Cass Randolph, the brains behind a string of successful comedy festivals that run annually across London and the south.

While the pair have spent the last fifteen years delivering their signature blend of comedy programming in boutique-festival settings to sell-out crowds exclusively in the south, they are now looking forward to making their northern debut in Manchester.

Will said: “We’ve been dreaming of bringing this festival to Manchester for a long time now, the city should absolutely have a stand-out event showcasing the wealth of comedy talent around at the moment.

“Many of our acts have their own TV or podcast series, but nothing beats live, and we can’t wait to put these acts in front of a Manchester crowd. We already know the shows are going to be electric!”

This year’s event is partnered with Heycar, whose Chief Commercial Officer Karen Hilton said: “With this year’s inaugural Laughterama in Castlefield Bowl, it’s shaping up to be an incredible, feel-good summer. We have so much laughter to catch up on after the last few years and I can’t think of a better way to do it.”

“Heycar is honoured to be sponsoring this incredible event and we can’t wait to see everyone in Manchester this September.”

The Laughterama Comedy Festival will take place at Castlefield Bowl from September 21st – September 25th 2022, and tickets are on sale NOW.

Get your tickets here.

A FREE barbecue festival is coming to Manchester this month

Pumpkin patch season is officially upon us and, to celebrate appropriately, a new patch is opening near Manchester this weekend.

Mrs. Dowsons Park Farm, located in Ribble Valley, Lancashire, will be relaunching its annual pumpkin patch with a number of exciting new additions.

As per pumpkin patch tradition, guests will be able to stroll through three acres of thousands of home-grown pumpkins, twelve of which are rare imported varieties.

Each ticket includes one pumpkin to choose and take home, while guests wanting to take back a whole haul of the autumnal veg will be able to buy extra there and then on the patch.

And new to the dairy farm this year will be a whole host of autumnal activities and attractions, including an interactive experience with the resident farm animals.

Mrs. Dowsons is passionate about giving children – and adults alike – the opportunity to see, touch and handle a variety of different farm animals, and the park has been built with that in mind.

There will also be a cafe serving up a whole host of pumpkin-flavoured delights across the Pumpkin Festival, including warming pumpkin soup, pumpkin pizza, pumpkin pie punch and even pumpkin corn dogs.

And on the drinks side of things, the pumpkin theme continues, with a selection of pumpkin spiced lattes, pumpkin pie ice cream, cinnamon ice cream and salted caramel apple pie.

The family-run dairy farm is also known for making its own ice cream, too, using milk from its own cows to create delicious, refreshing desserts using no artificial ingredients or flavours.

Additionally, the Pumpkin Festival will be open for the full week of October 24th.

The tavern will boast roaring fires, cocktails and festive feasting

The Black Friar pub is set to be transformed into a magical winter tavern with festive tipples and open fires this Christmas.

The historic Salford pub – which reopened last year after standing derelict for nearly two decades – will provide a candlelit and cosy retreat complete with roaring fires, rugs and furs, ready for a season filled with warmth, nostalgia and festive feasting.

The Winter Tavern will boast the perfect space for celebrating Christmas with a selection of á la carte, festive dining and cocktail menus, providing plates of festive grazing and winter tipples.

The Black Friar has also partnered with Highland Park 12 Whisky to provide the drinks at the new Winter Tavern.

Distilled in the Scottish Orkney Islands – which is historically known as the ‘Viking Kingdom’ – Highland Park will be bringing its Celtic charm and expertly crafted spirits to the venue, giving guests the chance to warm up with cocktails and hot toddies on tap.

Additionally, the Tavern will be available for private hire throughout the festive period, with the space accommodating up to forty-five seated for the festive sit down menu.

It can also be booked out for canapés for a more casual affair, with a standing capacity of fifty-five people.

The Winter Tavern comes complete with a full private bar, bathrooms and space for a DJ – which The Black Friar can help plan and provide entertainment for.

The Black Friar’s Winter Tavern will be open from November 21st, and bookings for tables and private hires are open NOW.

Get booked in here.

The Manchester Food and Drink Festival is set to host a HUGE wine festival with over 100 vinos to sample this weekend.

MFDF’s Wine Festival is set to take over the newly-refurbished New Century Hall, where a whole host of independent traders will showcase the very best vinos their wine lists have to offer.

Attendees will be able sip their way through some of the most exciting and interesting wines from across the globe, all carefully selected by the city’s best wine experts.

Guests will also get the chance to chat directly to some of the industry’s most passionate retailers, who will guide them through the vast selection of wines they have on offer. 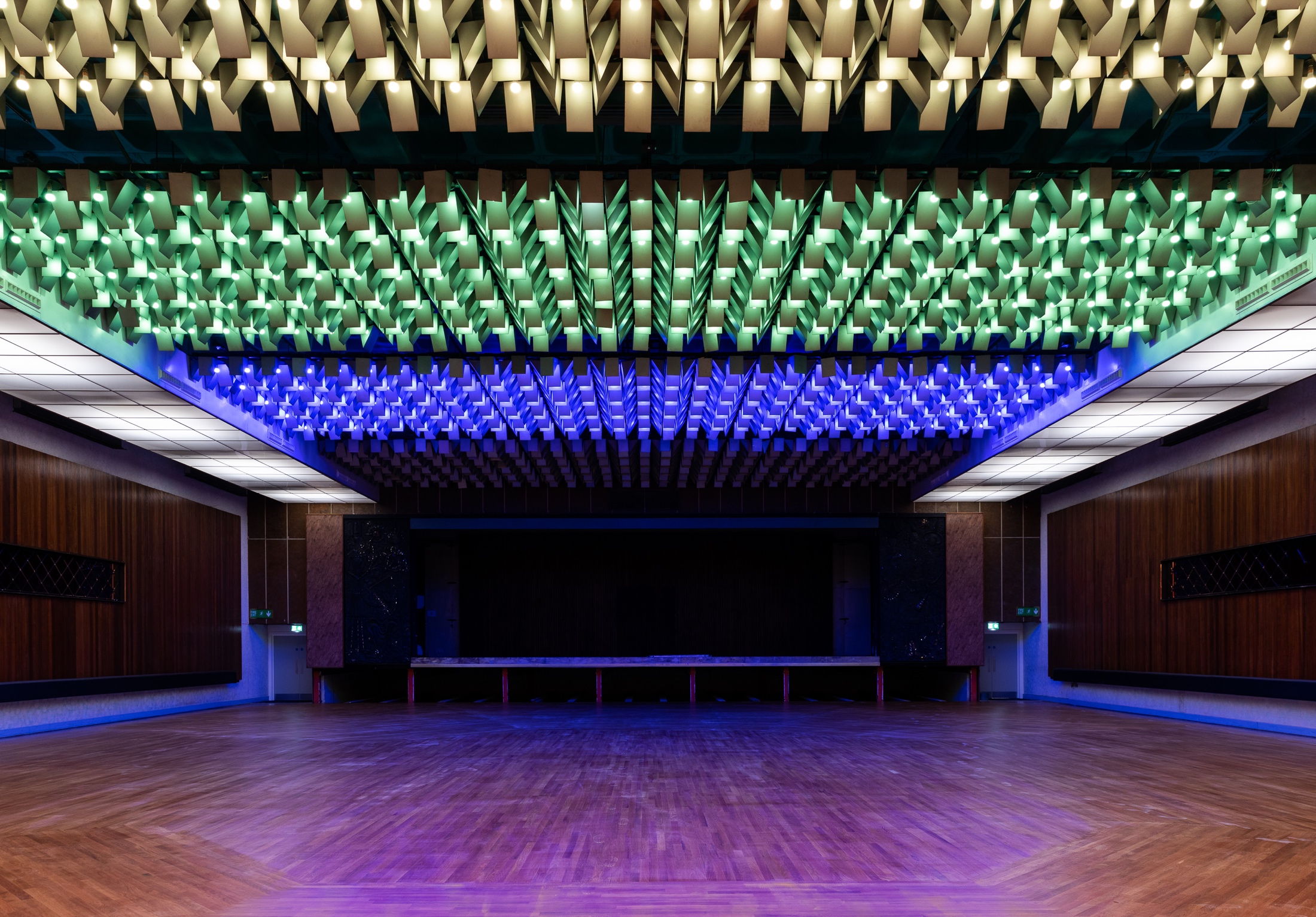 A programme of tutored wine tastings and specialist masterclasses will also take place across the weekend, offering extra opportunities to delve into specific wine topics, themes and regions.

All the masterclasses are free to attend and come included in the ticket price.

As well as wine tutorials there will also be free flower workshops and even the chance for guests to try their hands at a spot of painting.

Cork of the North

Also at the festival this weekend will be a number of market stalls from some of the cities most beloved vendors, including Ancoats Coffee, Mello.Haus, Trafford Horticulture, MFDF Award-winner Dormouse Chocolates and Caroline Dowsett.

Additionally, there will be music provided by Babyflxcko and Lebo across the event, and the bar will be open throughout.