Netflix will soon be increasing the cost of its subscription packages for all of its customers across the UK.

The streaming giant, responsible for smash hit series such as Squid Game, Bridgerton and Stranger Things, has said the increase in price will allow its service to ‘continue investing in best in class UK productions’ as well as ‘offer a wide variety of curated quality shows and films’ to customers.

The prices will go up by £1 or £2, depending on the level of subscription service.

The basic plan, which allows viewers to watch only one screen at a time and download to one device, will go up by £1 to £6.99 a month, whilst the standard plan, the service’s most popular package which offers simultaneous viewing on two screens, HD and the ability to download shows and films to two devices, will increase to £10.99 a month.

The premium subscription, which allows Netflix to be watched on up to four different screens at a time and downloads to up to four devices, will increase by £2 a month to £15.99.

In a statement, a Netflix spokesperson explained their reasoning for the price increase, saying: “We have always been focused on providing our members both quality and clear value for their membership.

“Our updated prices reflect the investment we have made in our service and catalogue, and will allow us to continue making the series, documentaries and films our members love as well as investing in talent and the creative industry.

“We offer a range of plans so members can choose a price that works best for them.”

They also said the increases were the inevitable cost associated with maintaining a continual pipeline of new content for viewers amid rising competition from rivals including Amazon’s Prime Video, Disney+ and HBO Max.

This price change will be made immediate for all new members, whilst existing members will be told about the price increase thirty days before their next bill is due, depending on their specific billing date. 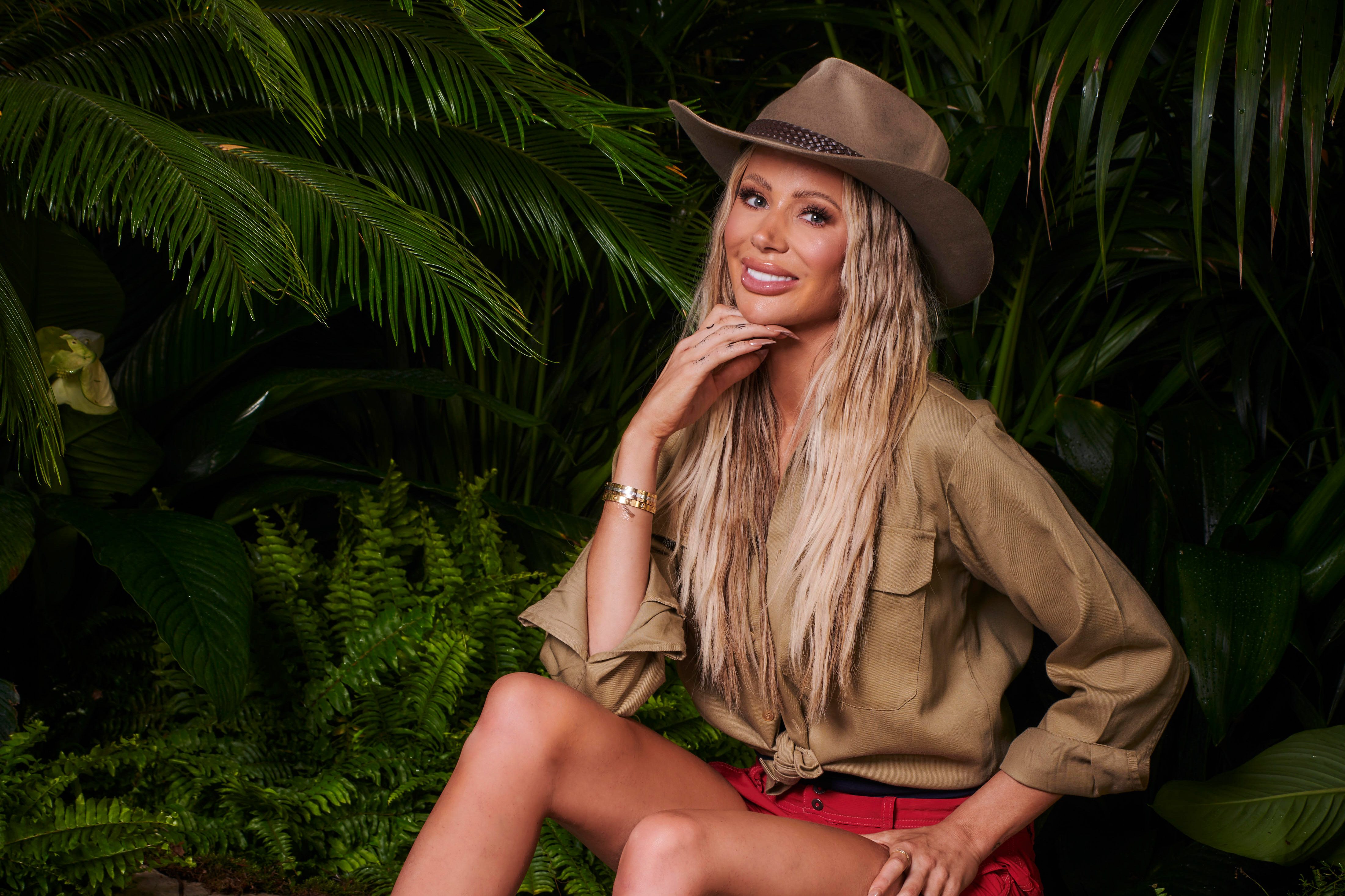 This Northern Quarter bar is doing £2.50 drinks EVERY FRIDAY