Popular Channel 4 show First Dates recently revealed it will be filming its next series at a restaurant in Manchester.

The dating show is usually shot at the Paternoster Chop House in London, but is moving Up North for its next outing.

The Paternoster Chop House is owned by restaurant group D&D, and while they also own 20 Stories in Spinningfields, apparently there wasn’t enough room in the back for the show’s production team.

It turns out the new series will be filmed in Spinningfields, but over at The Refinery, and some of the stars of the show started arriving in town at the backend of last week.

Work has officially begun on the series, and according to the Manchester Evening News film crews arrived on site last Thursday night, with production starting on Friday.

One of the waiting staff, Cici Coleman, took to Instagram to confirm she was on her way to Manchester to start filming, with a video on her Stories showing her walking through Spinningfields.

Star of the show and maître d’ Fred Sirieix also posted on Instagram over the weekend, writing: “The restaurant is about to open. Ready to go”.

And if you want to get involved, the applications for First Dates and First Dates Hotel are currently open.

Absolutely anyone can apply – as long as you’re over 18 – and you’ll be added to the show’s massive database of more than 350,000 singletons.

If you want to get involved, head over to the application page here.

Naked Attraction is looking for Northerners for new series 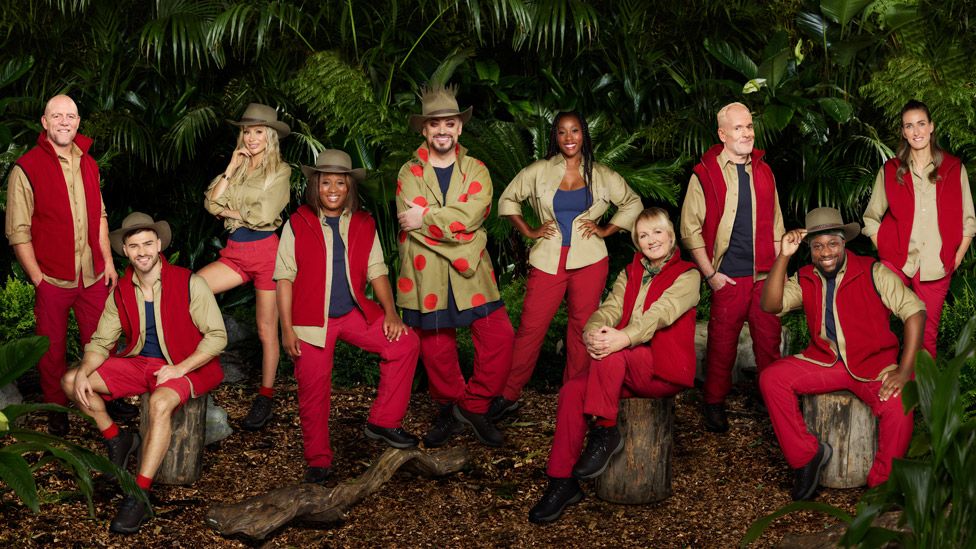