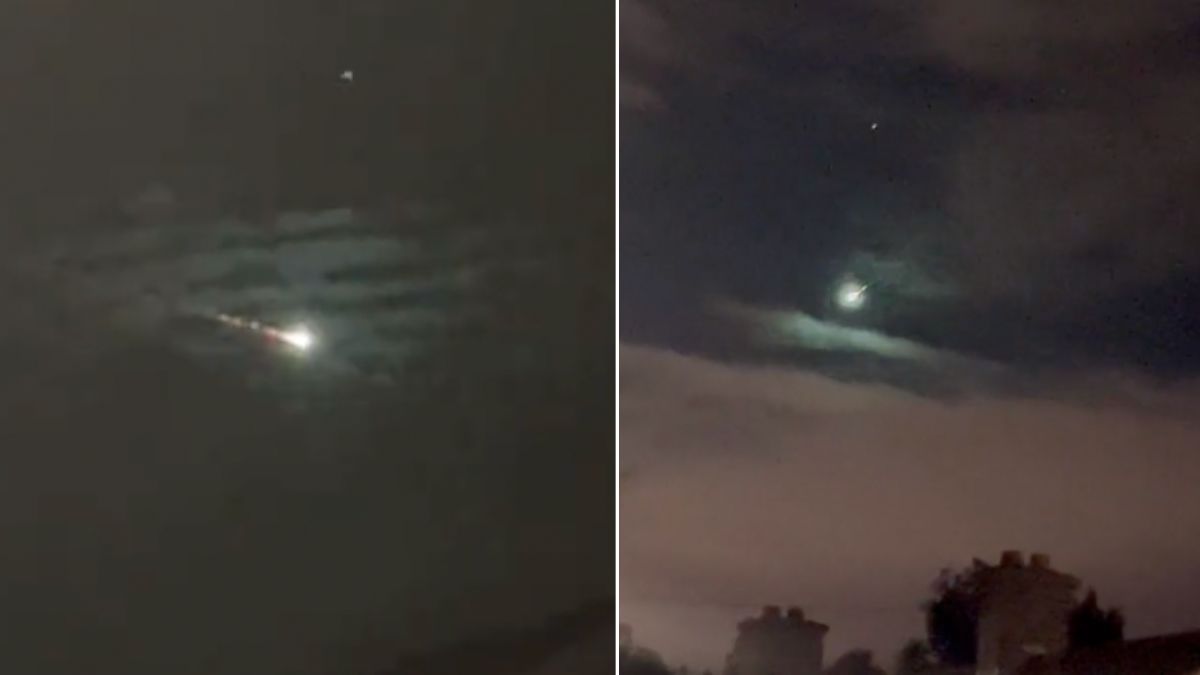 Residents in the North of England, Scotland and Ireland reported seeing a mysterious ‘multi-coloured fire ball’ streaking across the sky last night.

Several images and videos were shared onto social media showing what appeared to be a meteor soaring through the skies at around 10 o’clock last night (Wednesday September 14th).

Many people said they initially mistook the object for a firework thanks to its brightness and variety of colours, while others debated whether it could be a ‘fire ball’ or a comet.

There were further reports of a ‘loud bang’ as the mysterious object entered the earth’s atmosphere.

Witnesses also claimed that the object had crashed to the north of Glasgow, though this is yet to be verified.

According to social media posts, the object was sighted in Glasgow, Edinburgh, Ayrshire, the Borders, Lanarkshire and Renfrewshire, as it headed towards Northern Ireland.

There, it was seen in West Belfast, then Lurgan and Armagh. Sightings were also reported in Donegal in Ireland.

In a tweet at 10.20pm, the UK Meteor Network said it had received ‘eighty-three fireball reports and counting’, with it later adding that most of the reports has come from Scotland and Northern Ireland.

By the end of the night, the network said it had received in excess of 800 reports regarding the unusual sighting.

Steve Owens, an astronomer and science communicator at the Glasgow Science Centre, said he believed the object to be a ‘brilliant fireball’.

He told BBC Radio Scotland: “It was incredible, I was sitting in my living room at exactly 10 o’clock last night and saw out of the window due south this brilliant fireball, this meteor streaking across the sky… it wasn’t perfectly visible, I could see that it was fragmenting, breaking apart, there were little bits coming off it.”

Owens said the sighting was unusual in its duration, and that while it was possible it could have landed, it was ‘highly unlikely’ to have been in Scotland.

He explained: “Normally these tiny little streaks of light, these little shooting stars, they all burn up and everything just vanishes and evaporates in the atmosphere, but the thing last night was bigger than a little bit of dust.

“The one last night might have been the size of a golf ball or maybe a cricket ball, maybe bigger than that, so it’s certainly not impossible that bits could have landed.”

Owens said that the UK Meteor Network was trying to calculate the fireball’s trajectory based on the hundreds of reports from Scotland and Northern Ireland.

He added: “It looked to me like it was heading towards the west and given that people in Northern Ireland were reporting seeing it, it could well have passed over land and ended up in the Atlantic. It’s certainly not impossible that it landed: finding it will be the challenge.” 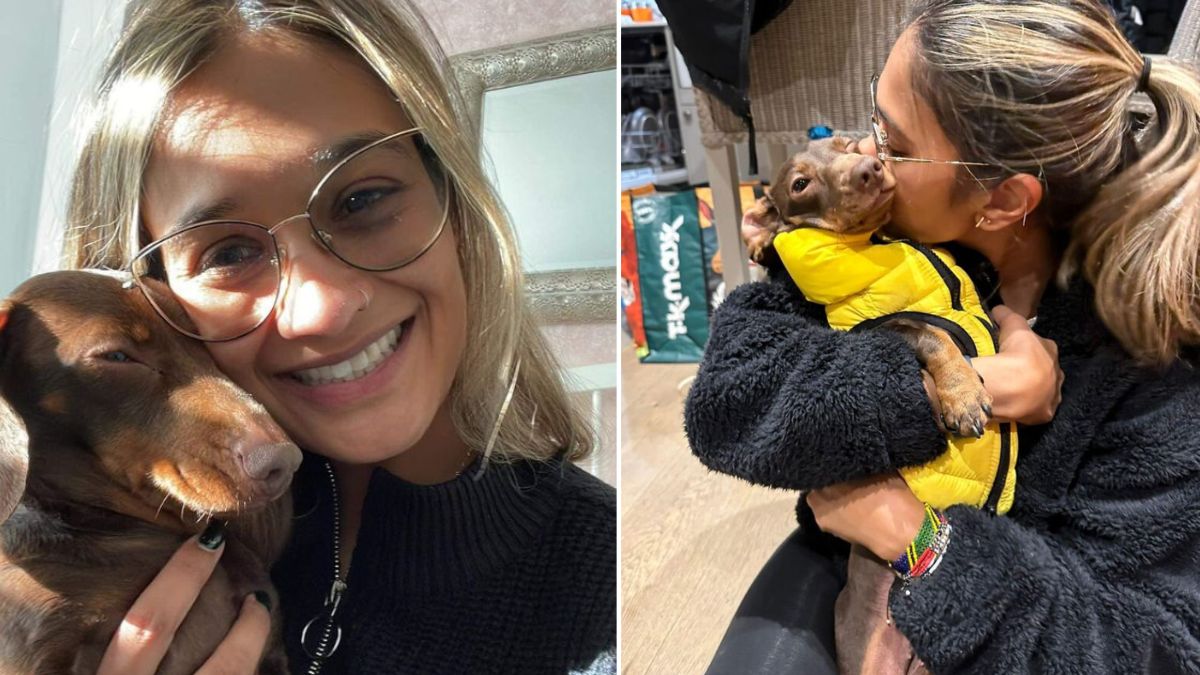