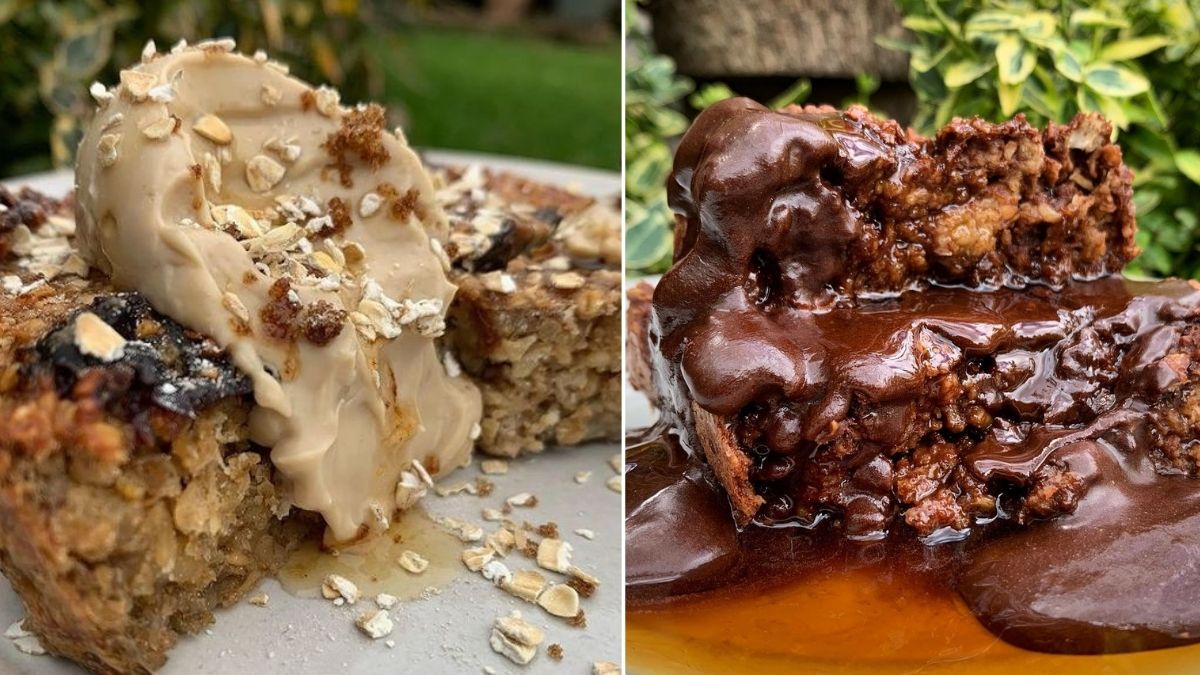 While breakfast is supposedly the most important meal of the day, it can undoubtedly be the most repetitive.

Most of us will eat our way through a bland rota of cereals, toast and eggs for our morning meal until the day we die, mainly thanks to a lack of energy and inspiration in the early hours.

However, people on social media have been sharing a new – and very healthy – hack that supposedly jazzes up the typically mundane bowl of porridge oats, with some even claiming it gives the illusion of ‘having cake for breakfast’. 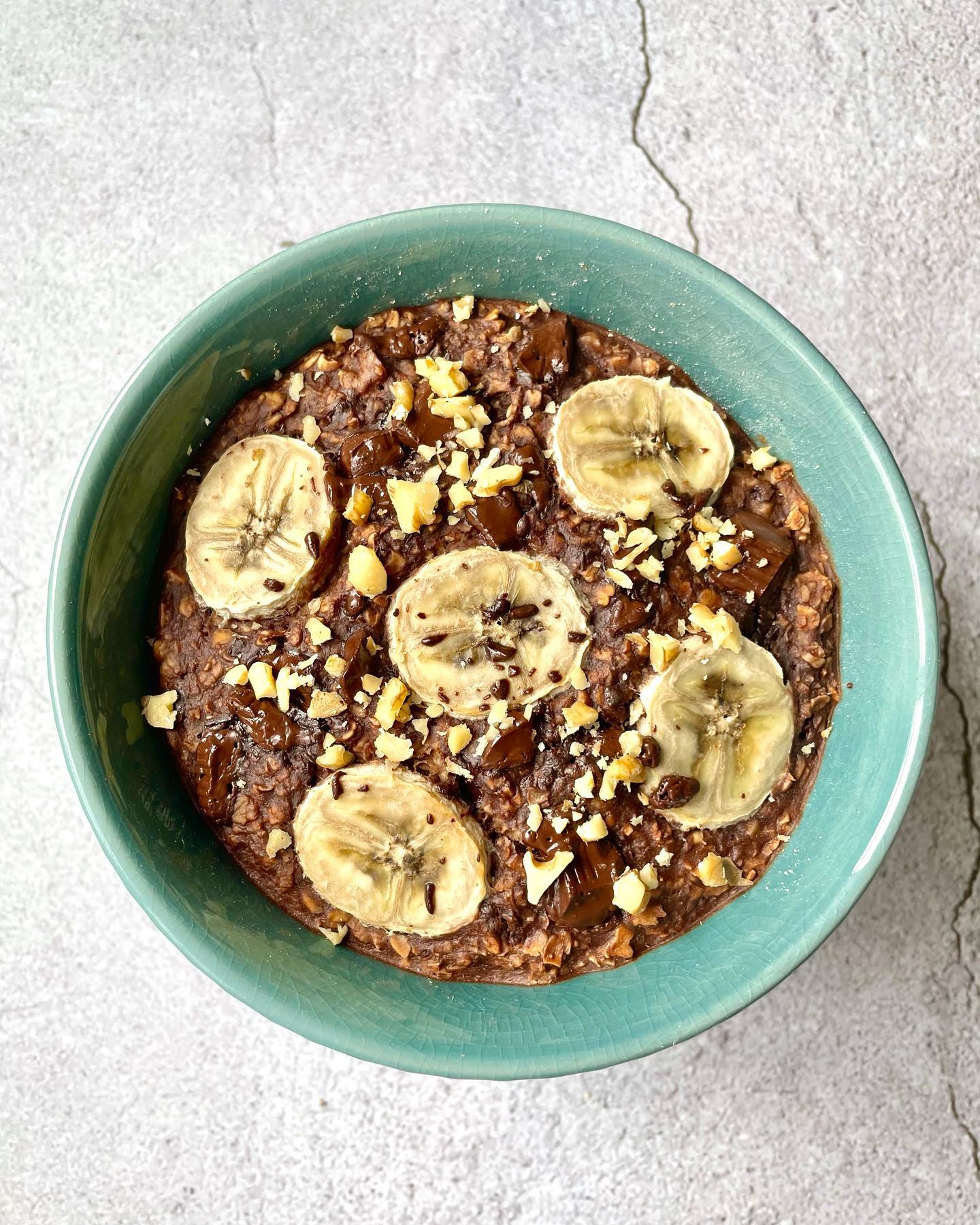 Baked oats boomed in popularity during the lockdown while thousands of people worked from home, and proved to be a huge hit, mainly thanks to their diverse range of toppings and flavours.

It also helped that baked oats are incredibly easy to make, and can even be batch-cooked the night before to save time in the morning.

Plus the technique of baking oats in the oven instead of boiling them in liquid on the hob or microwave leads to a denser, more pudding-like consistency, giving off the illusion of a cake-like morning treat.

Where do we sign up? Here’s some recipes that took our fancy… 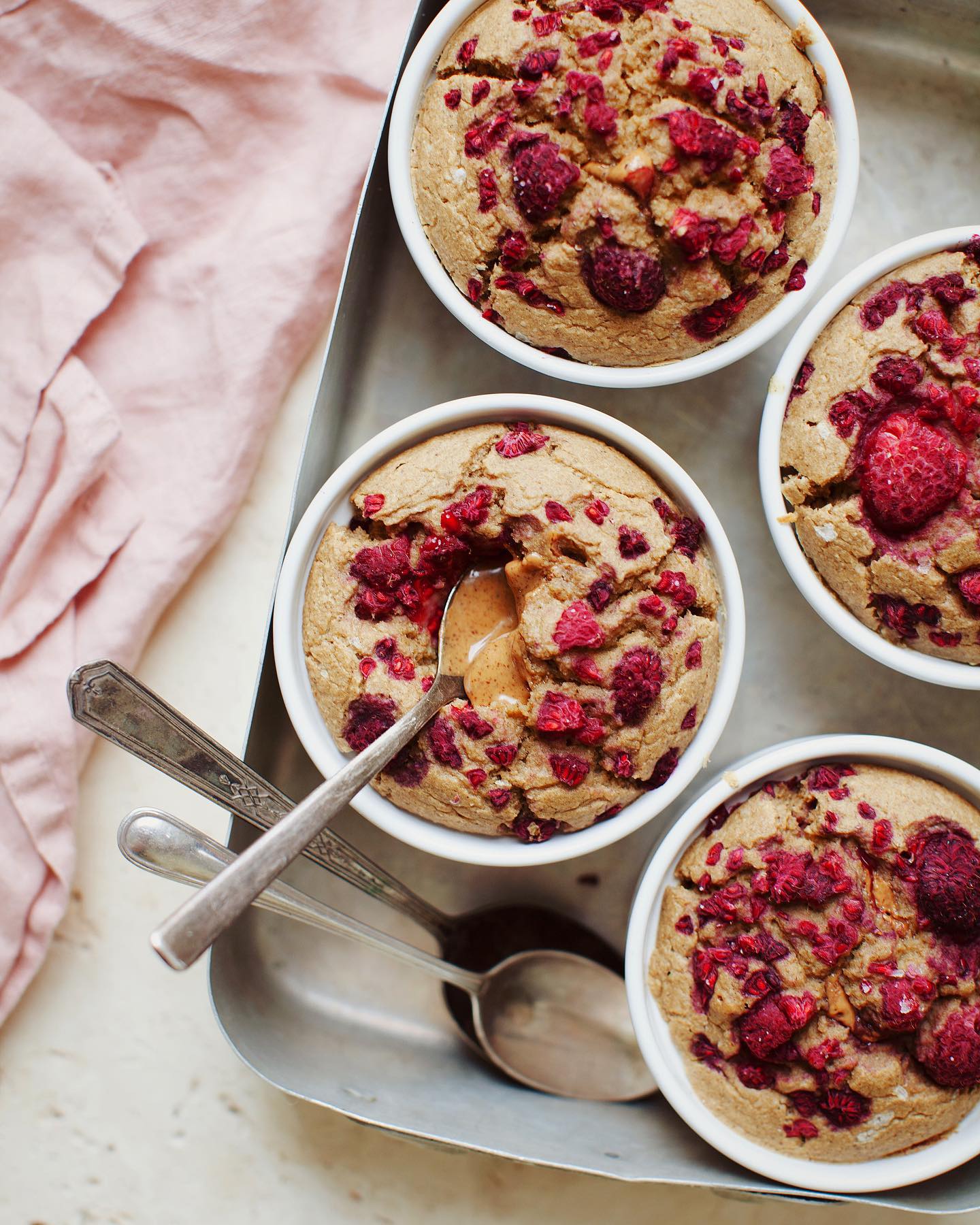 Method:
Preheat your oven to 175°C.
Place the oats, bananas, protein powder, milk, baking powder, and vanilla in a bender, and blend on high until smooth.
Lightly grease 6 ramekins, and place two heaped tablespoons of frozen raspberries in the bottom of each one, before pouring in enough of the batter to cover the berries.
Top with a tablespoon of berries, half a tablespoon of chopped almonds, then add more batter to cover.
Lastly, dollop half a tablespoon of almond butter in each ramekin, cover with remaining batter, then top each with the remaining one tablespoon of raspberries. Sprinkle with flaky salt.
Place ramekins in the oven and bake for 40-45 minutes until golden and puffed up. 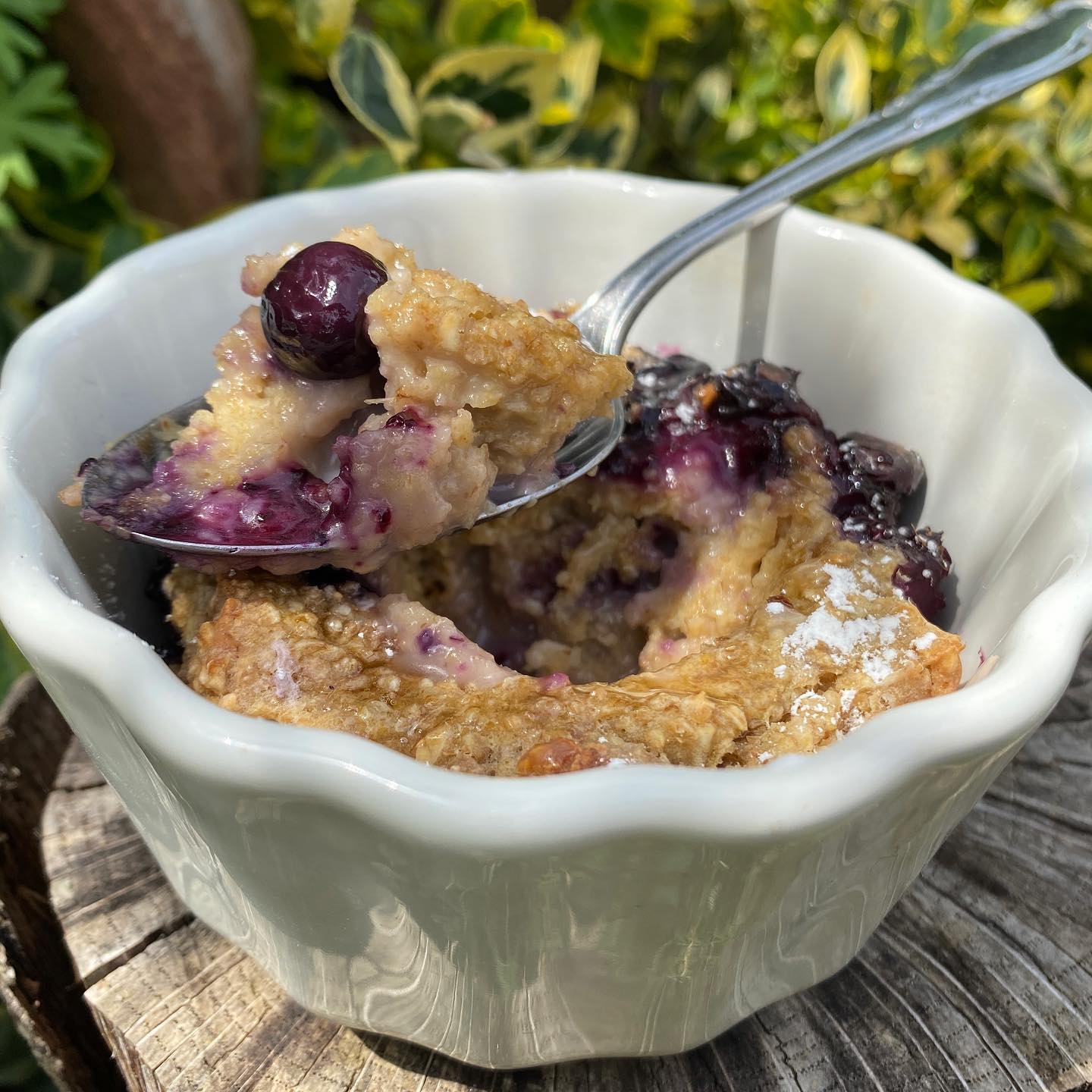 Method:
Pre-heat the oven to 200°C.
Place the boiling water and the oats into a bowl and stir until slightly thickened.
Stand for a couple of minutes, and then add all of the other ingredients into the bowl and stir.
Pour the mixture into a shallow oven-proof dish lined with baking parchment/paper.
Bake in the oven for around thirty minutes until golden. 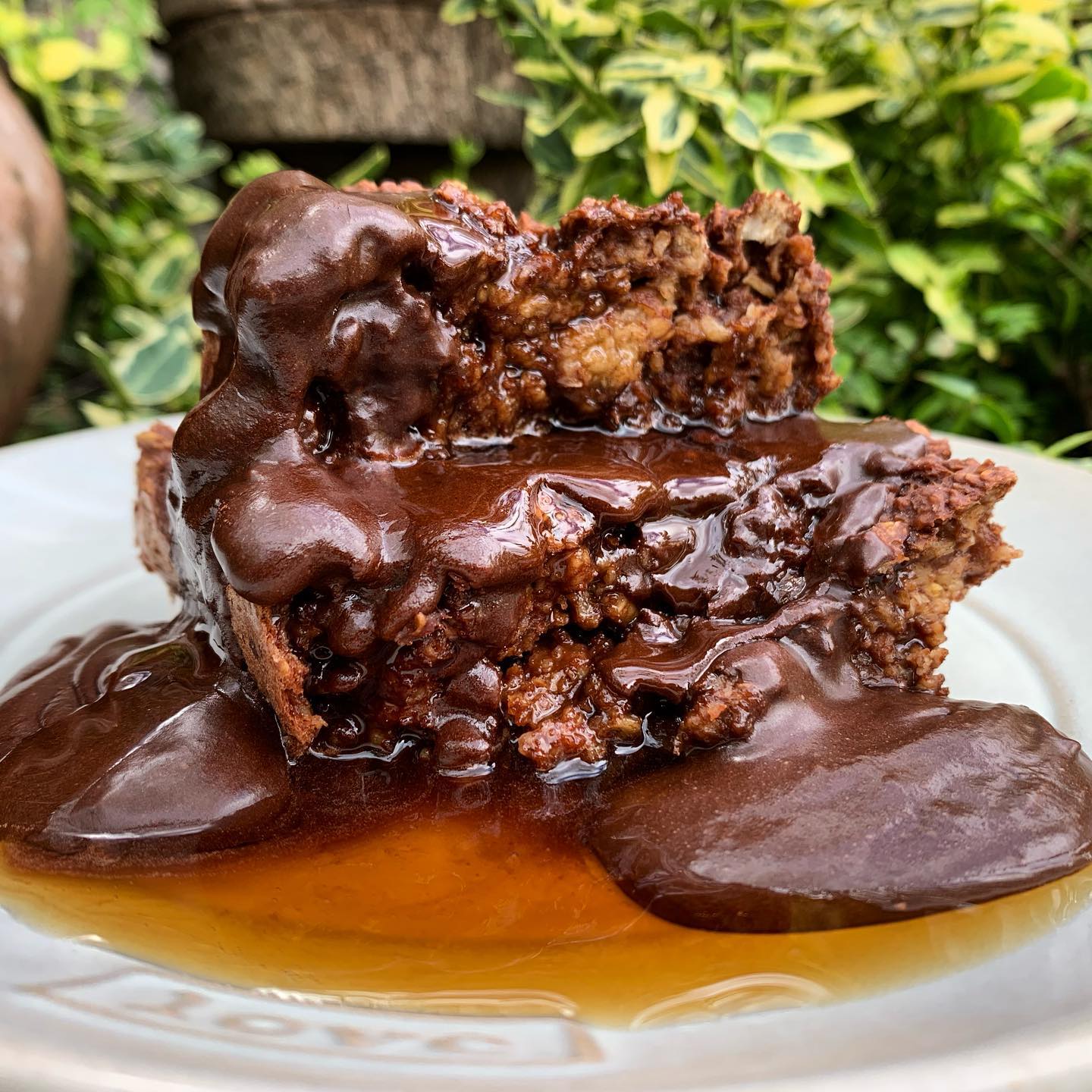 Method:
Pre-heat the oven to 180°C.
Put the hot water and oats into a bowl and stir until slightly thickened.
Add all of the other ingredients to it and combine.
Pour the mixture into an oven-proof dish and bake for twenty-five minutes.
Serve with @sweetfreedomuk Choc Shot or any low fat chocolate yoghurt. 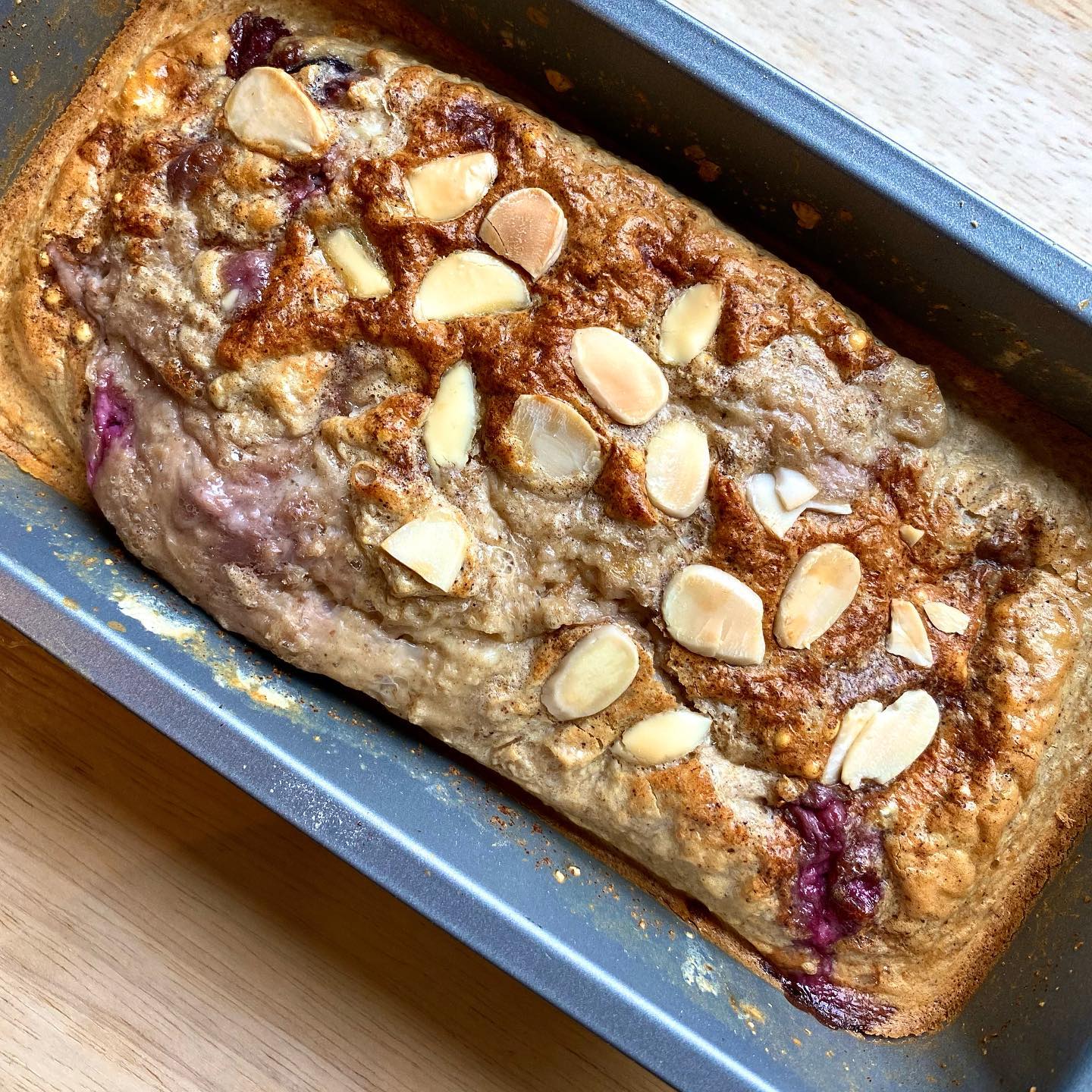 Method:
Pre-heat the oven to 180°C.
Put the protein powder, vanilla extract, egg, milk, and baking powder to a blender and blitz until smooth.
Stir in the oats, white chocolate and almonds.
Pour the mixture into a baking tin and bake for twenty-five minutes until golden. 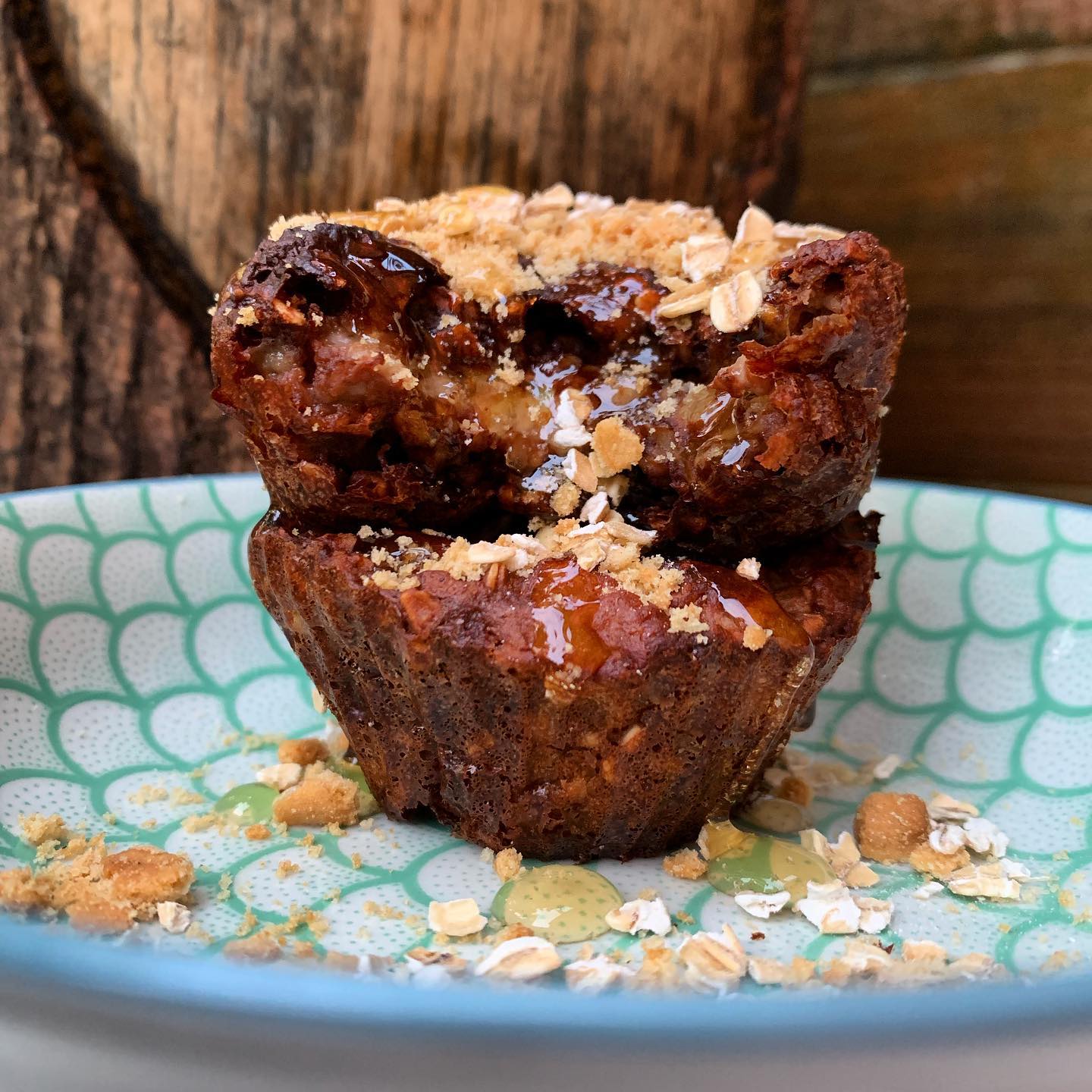 Method:
Pre-heat the oven to 180°C.
Mix all the ingredients together in a bowl (leave one spoonful of the yoghurt for drizzling later).
Line a small ovenproof dish with greaseproof paper and pour the mixture in. Bake for forty minutes until golden.
Top with the remaining yoghurt and a drizzle of maple syrup (optional). 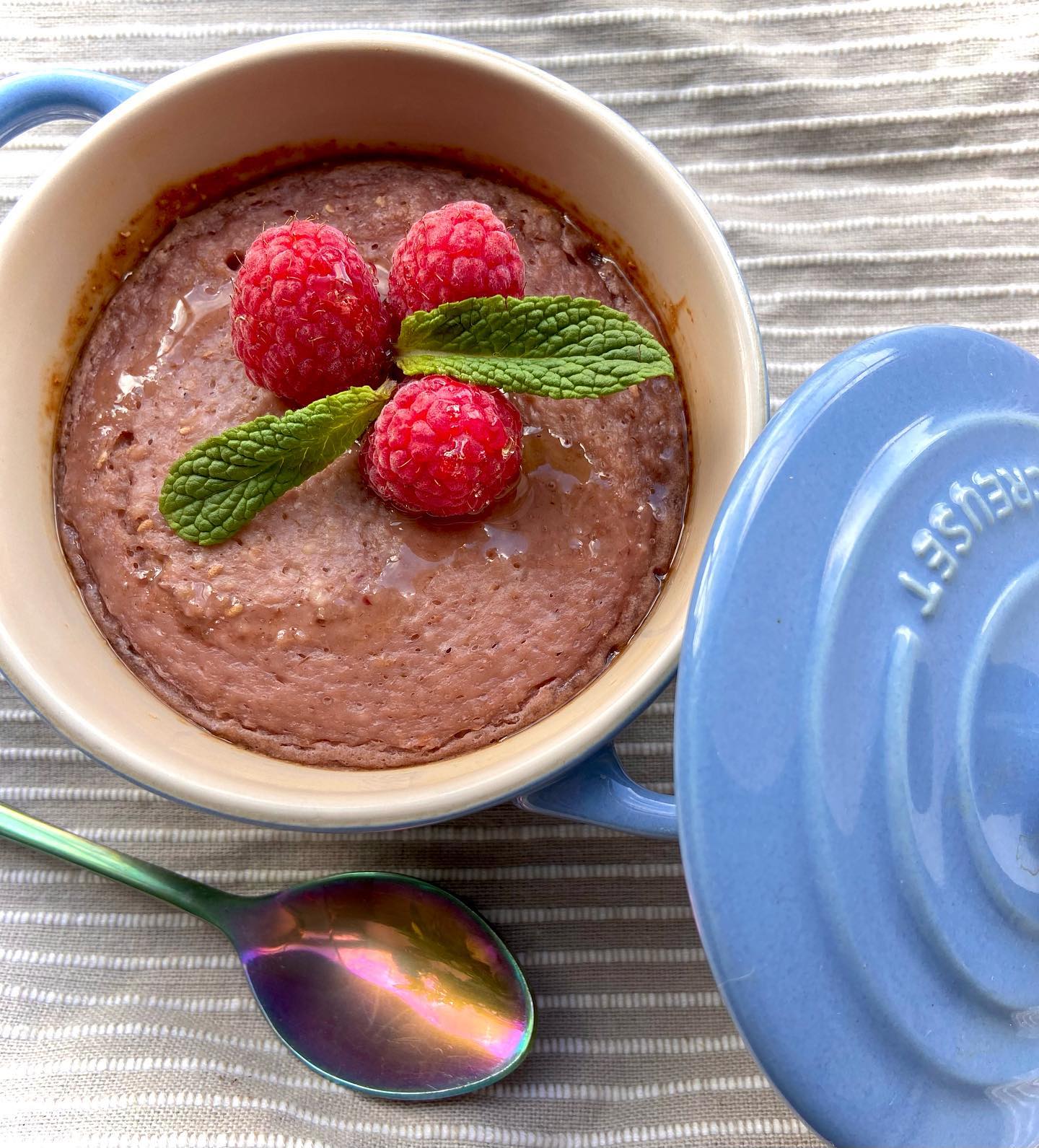 Method:
Turn the oven to 180°C.
Add all of the ingredients to a blender and blitz until smooth.
Pour the mixture into an ovenproof dish and bake for twenty-five minutes.
Remove and leave to cool slightly before adding a garnish of raspberries.