A landlady has been met with a wave of criticism after she announced that children will no longer be welcome in her pub.

Lucy Draper, sixty-seven, announced after a busy Father’s Day weekend that children under the age of twelve will no longer be allowed into The Compass Inn, located in Winsor, Hampshire.

Writing on Facebook on June 20th, she explained that she and her staff had dealt with a family ‘with no respect for other diners as their children were so badly behaved.’

“Unfortunately when we take bookings we have no idea if children are going to behave in an adult environment.

“Today we had complaints about the rowdy children, we had to move people to a quieter area, apologise for them and the staff had to put up with the backlash this family created.”

Lucy went on to explain that all bookings with children that weekend would still be honoured but, starting from Monday this week, they will no longer be allowed on the premises.

She concluded: “It’s a shame that I have had to make this decision but we are ultimately an adult only pub but some families disregard this fact that we expect their children to behave which unfortunately is not always the case.”

Lucy later elaborated on the children’s behaviour, telling the Advertiser and Times: “The children were jumping up and down on chairs, literally screeching. It was the kind of noise that goes straight through you.

“We were packed because it was Father’s Day. The parents did nothing to stop them, even after I had a polite word. It ruined everyone else’s lunch. I had to move one table away from them because the noise was so unbearable. The kids were just feral.”

Lucy’s decision has had a mixed reaction online, with some people applauding her for her ‘firm but fair’ stance, but with others slamming her for discrimination.

One social media user wrote: “Thank you for creating a peaceful adults only environment. These types of places are few and far between.”

However, another noted: “Most parents have impeccably mannered and well behaved children. Wouldn’t it be better, rather than tar every family with the same brush, to offer an adult only area for adults who clearly don’t like kids?”

As it stands, Lucy has remained firm on her stance and hasn’t lifted the children ban.

There will be ‘no legal compulsion’ to wear a face mask after July 19th, minister claims

Manchester’s community spirit among the strongest in the UK, according to new study 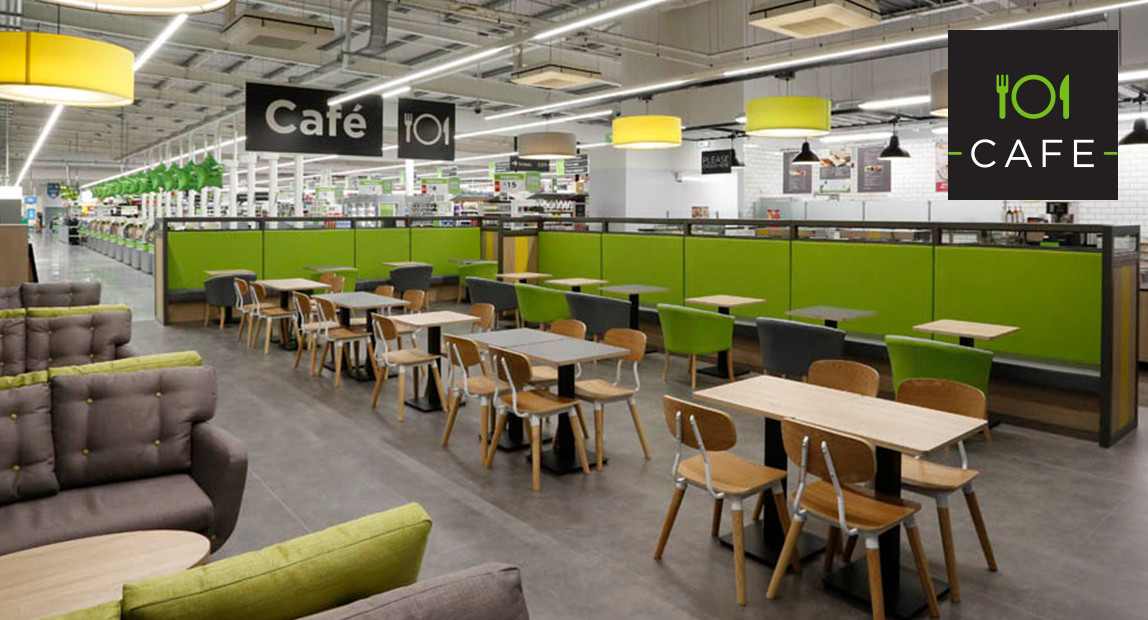 Home Bargains has announced it will be closing all its stores on Boxing Day and New Year’s Day to give staff the chance to enjoy time off with loved ones.

The company, which employs around 28,000 members of staff across 600 stores, will also be closed on Christmas Day, and will shut early at 5pm on Christmas Eve.

In its announcement on Twitter, Home Bargains said: “We would like to thank all our staff for how hard you have worked this past year, and want you to relax and enjoy the Christmas break with your loved ones.”

A spokesperson for Home Bargains said of the decision: “We know how hard all our colleagues have worked throughout the year.

“Being a family-run business, we recognise the importance of spending quality time with our loved ones.

“Therefore, we feel it is only right to support our valued store teams by giving them extended time off around Christmas and New Year.”

The retailer’s decision has been applauded by people on social media, with one person writing: “Well done Home Bargains, leading the way again; hopefully more retail firms will do the same and give staff the holiday they deserve.”

Another commented: “All shops should close over the Christmas Holidays like they used to do. Staff need time out with their families as well.”

And a third noted: “All shops should do this without having to worry that some will complain for their imagined slights.

“Everyone deserves to spend the festive season with their loved ones, not just the people out shopping with theirs.”

Ilkay Gundogan’s wife has ruffled feathers this week with her opinion on Manchester’s restaurants, which she says are all ‘horrible’.

Sara Arfaoui, who married the Manchester City captain earlier this year, was asked on Instagram Stories where her favourite eating spots are in the city.

However, the twenty-seven-year-old Italian national revealed she was yet to discover a ‘good restaurant’ in Manchester, adding that everywhere sold ‘frozen’ food.

She wrote: “Sorry… I’m sad to be honest but nothing. I tried so bad to find a good restaurant but… horrible food everywhere.

“Can’t find a real Italian or good sushi or just fresh food… everything frozen. Restaurants here are just focus on making money with drinks and shot like night clubs not quality food.

“Maybe in London but in Manchester nothing. I’m sorry.”

Sara’s comments were met with a wave of backlash by dedicated Manchester foodies, with renown food critic Jay Rayner even wading into the argument.

He responded: “This is a ludicrous point of view. Manchester’s packed full of brilliant, independent restaurants.

“It’s an absolute gem of a place to eat and comments like this during difficult economic times are not helpful to businesses struggling to make ends meet.”

One local restaurant owner also reportedly contacted her directly, only for Sara to double down on her remarks.

The owner said in a message: “There’s so many great restaurants in Manchester. I suggest you do research before you speak.

“And only because your husband is a footballer and you have money and you have everything probably paid for and a great life given to you here in Manchester.

“You should be grateful for that instead of slagging restaurants.”

At this, the model hit back: “So because we are successful people we can’t give an honest opinion?

“I tried all the best restaurants here but for me it’s a no. I can’t lie. Unfortunately I’m used to Italy so you can imagine it’s hard to compare.”

She added: “It’s a great city, great people but not for restaurants.”