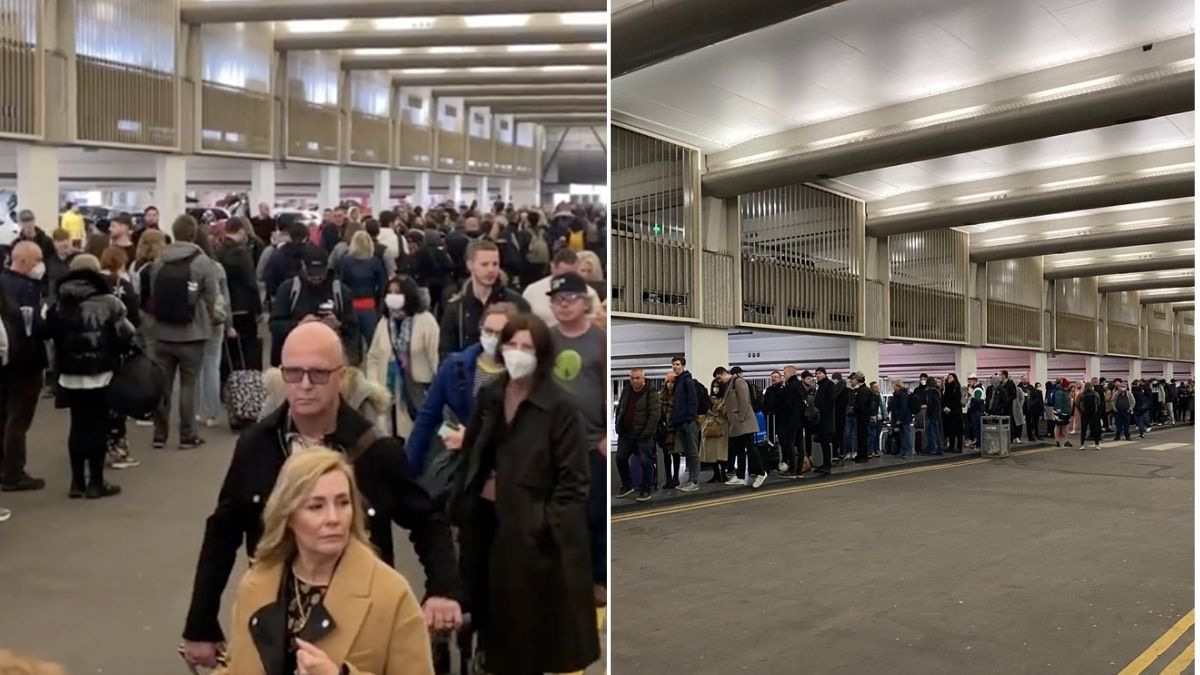 Manchester Airport has issued an apology after a series of images showed passenger queues extending out into the car park.

Frustrated travellers took to social media to show the lengthy queues, which snaked an alleged 200 metres out of the main doors at Terminal One.

Other passengers also reported having to queue for up to three hours, as well as delayed flights as a result of the long waiting times at security.

Sharing an image of the queues, Andy Mitten, from the United We Stand fanzine, tweeted: “Huge queues once again at @manairport. “This is for security at T1. It snakes for 200 metres outside the terminal.”

In a follow up tweet, Mitten wrote: “Three hour 10 min queue for security. Loads missed flights. It’s not a one off at @manairport this – look at my timeline.

“Pilot decided to wait an extra hour so I made flight. He’s waiting on 112 passengers. The happy Atletico fans have already boarded. Just to rub it in.”

He added: “Surely Manchester airport is one of the most chaotic in the world. This place is never enjoyable.”

Officials at the airport have since responded, where they issued an apology to passengers and put the long queues down to a ‘combination of factors’, including an unexpected number of passengers and a high amount of bags being rejected at security.

They said the longer waiting times were expected to continue and advised people to arrive as early as possible for flights.

A Manchester Airport spokesman said: “At times today, security queues in Terminal One have been significantly longer than we would like due to a combination of factors.

“With the rapid recovery of international travel, it has been much more difficult to predict passenger volumes based on the flights that are due to depart.

“Today, we saw more people than we were expecting, which put a considerable strain on our operation.”

The spokesperson went on to explain that around ‘60% of customer bags were rejected as they passed through security’ as a result of containing restricted items. 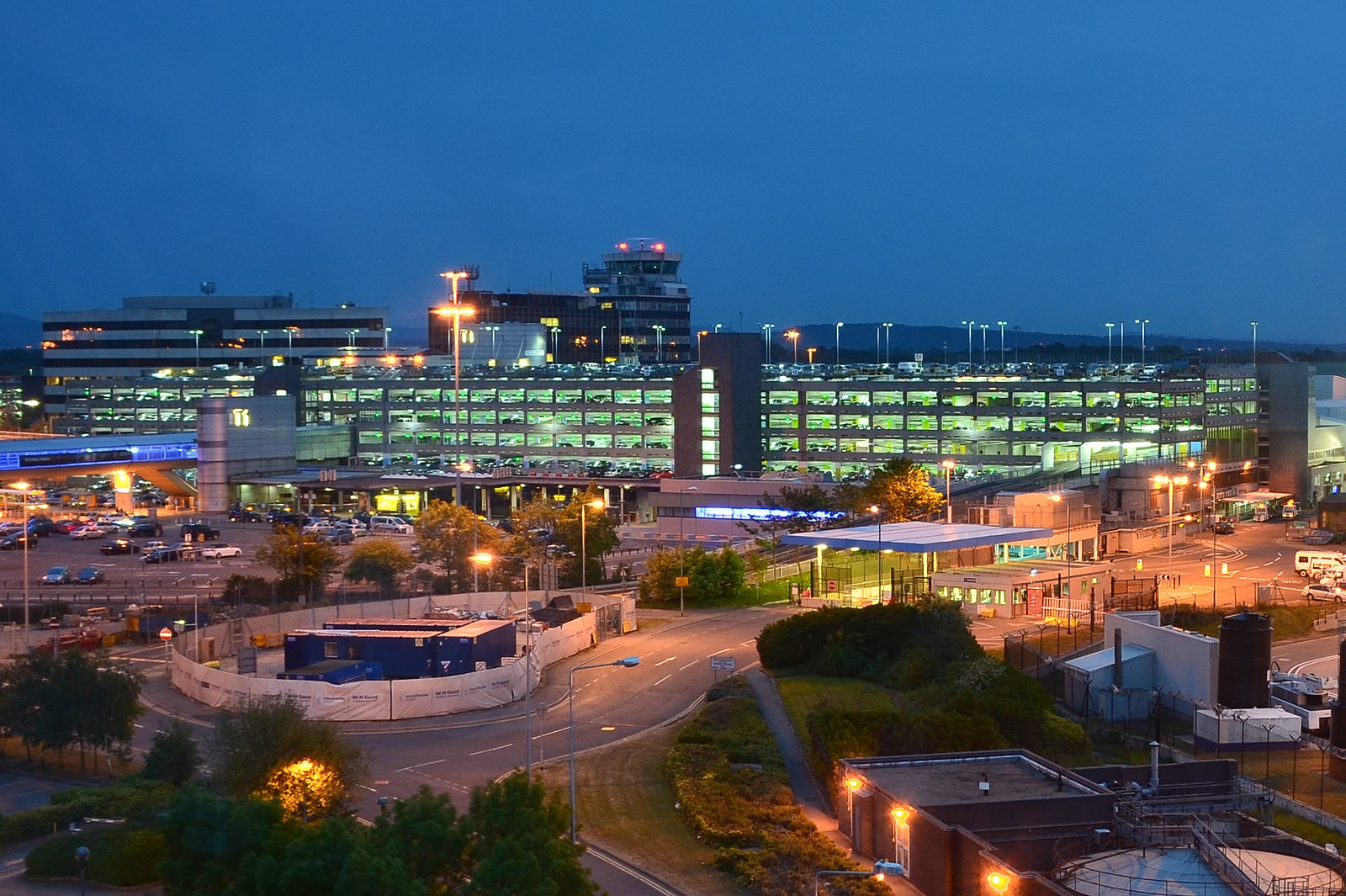 The statement continued: “Our colleagues have worked tirelessly to process passengers as quickly as they can and we would like to thank them for their dedication throughout the day.

“We have deployed staff from other parts of the operation to assist in security and, wherever possible, we have prioritised customers within the queue in order to ensure they make their flights.

“We would like to apologise to those impacted by today’s challenges and assure them we are doing all we can to rectify the situation.

“It is likely waiting times will continue to be longer than we would like for the remainder of this evening, and would urge anyone due to travel through Manchester Airport to arrive at the earliest time recommended by their airline and to ensure they are as prepared as they can be to pass through security.”

Lidl has been named the cheapest supermarket in the country