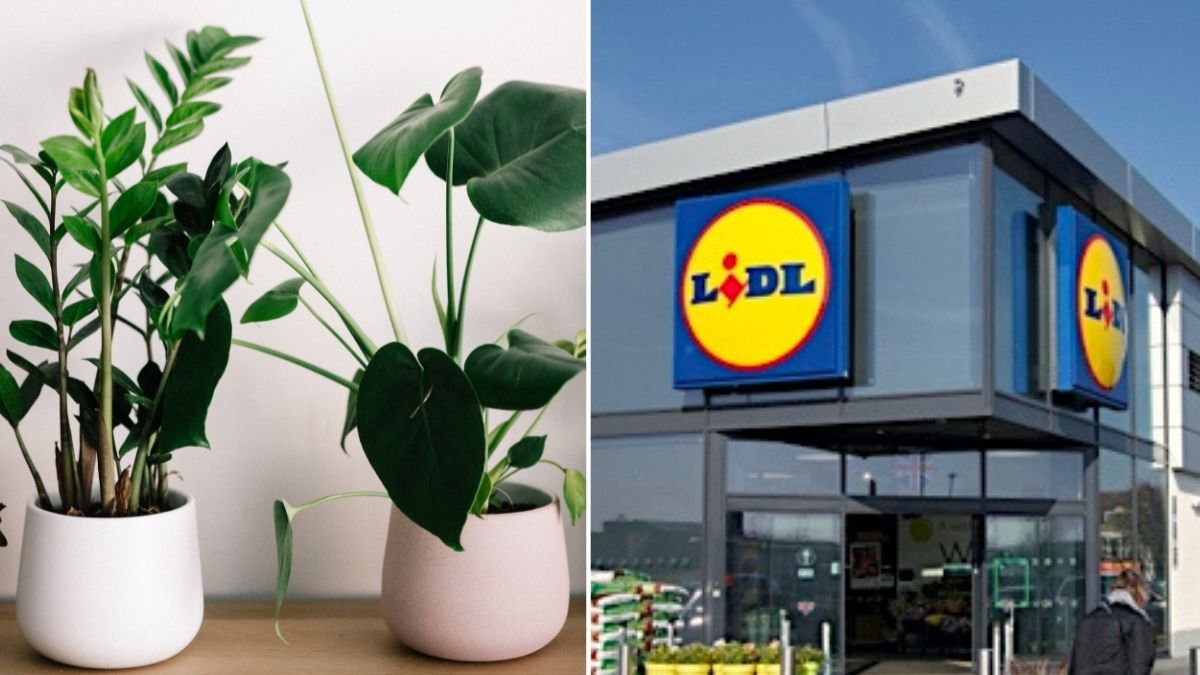 Supermarket giant Lidl and DIY retailer B&Q have been accidentally flogging rare plants worth thousands of pounds at a massively reduced price.

In what could be one of the most colossal pricing mistakes in the retailers’ history, the shops have been mistaking a small naturally occurring variegation in the plants for fungus or disease – or in some cases not spotting them at all – and have therefore been selling them at a reduced price.

Despite the variegation’s appearance and subtlety, however, they actually make plants extremely valuable; something both Lidl and B&Q clearly weren’t aware of.

Here are the plants that could be worth thousands… 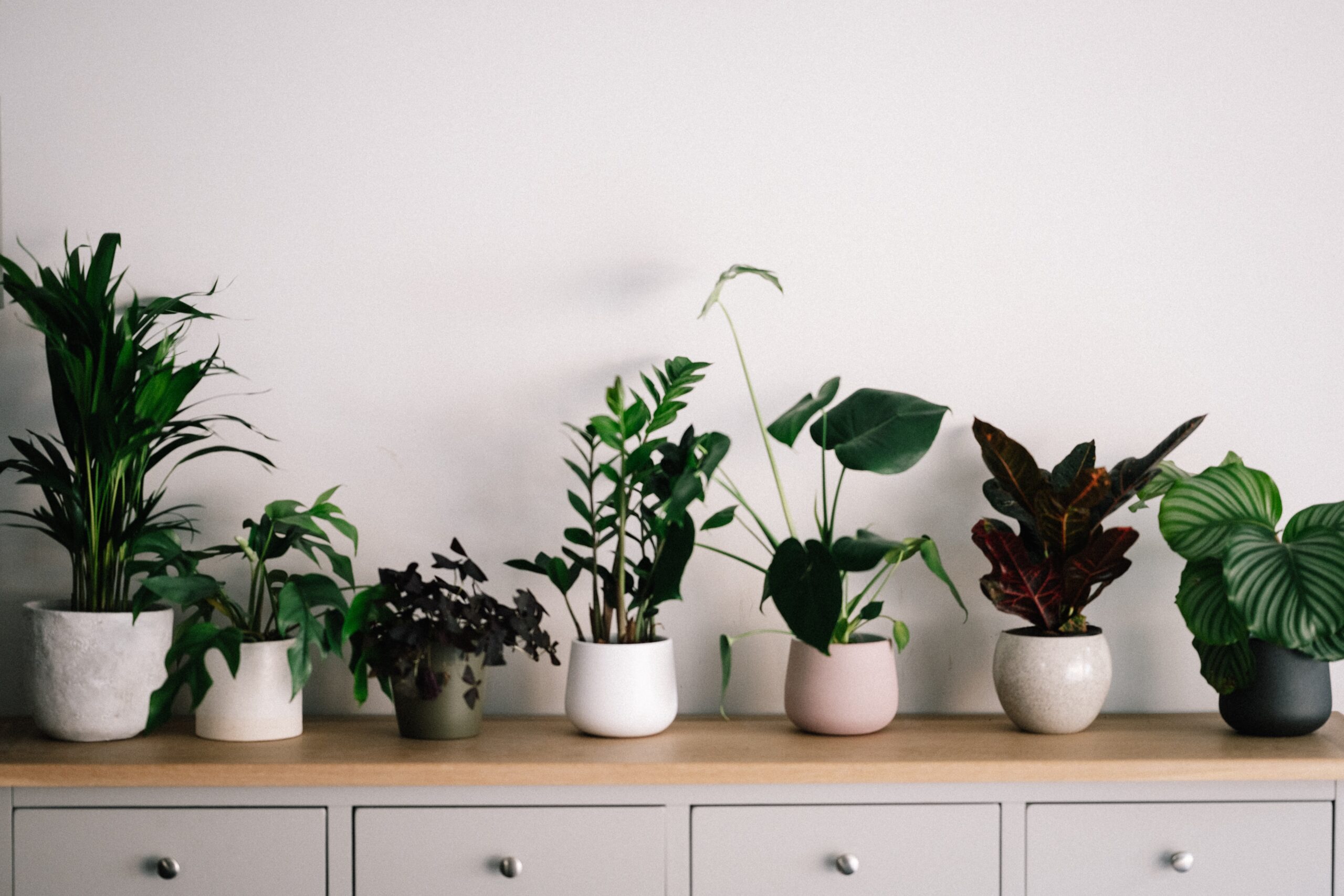 More commonly known as the ‘cheese plant’, the Monstera Deliciosa is one of the more popular house plants thanks to its attractive big leaves with ‘Swiss cheese-like’ holes.

Yet while a regular Monstera Deliciosa isn’t worth much, a variegated Monstera is very rare, with them being sold for as much as £4,562.18 on Etsy.

The signs to look out for include small white markings on the stems and leaves, and the occasional whole white leaf. They can be subtle however, which is why Lidl and B&Q have been missing them.

Much like it’s larger cousin, the Monstera Adansonii can also develop a rare variegation – though this one can be a lot more valuable.

These plants need to be fed frequently throughout the winter and, if they’re not, they’ll sometimes develop small white spots, which can make shops sell them on the cheap. But these spots are easily confused with the beginnings of variegation, which has the same telltale white stripes on the stem as the Deliciosa.

On Ebay, the most expensive Adansonii for sale is listed at £3,699.

There are over 400 species of Philodendron in the world but, much like the Monstera, there can be a very subtle type that can be easily missed by florists and retailers.

There is a type of Philodendron with white leaves that is worth hundreds of pounds; the Philodendron White Princess and White Knight look very similar, with glossy green leaves and white lines that might otherwise be mistaken for disease or damage.

The Pink Princess Philodendron – commonly nicknamed the PPP – is similar to the White Knight and White Princess, but instead has pint variegation instead of white.

This variegation can take a while to show, and can come across as a shadow on a baby plant, hence the potentially low price. 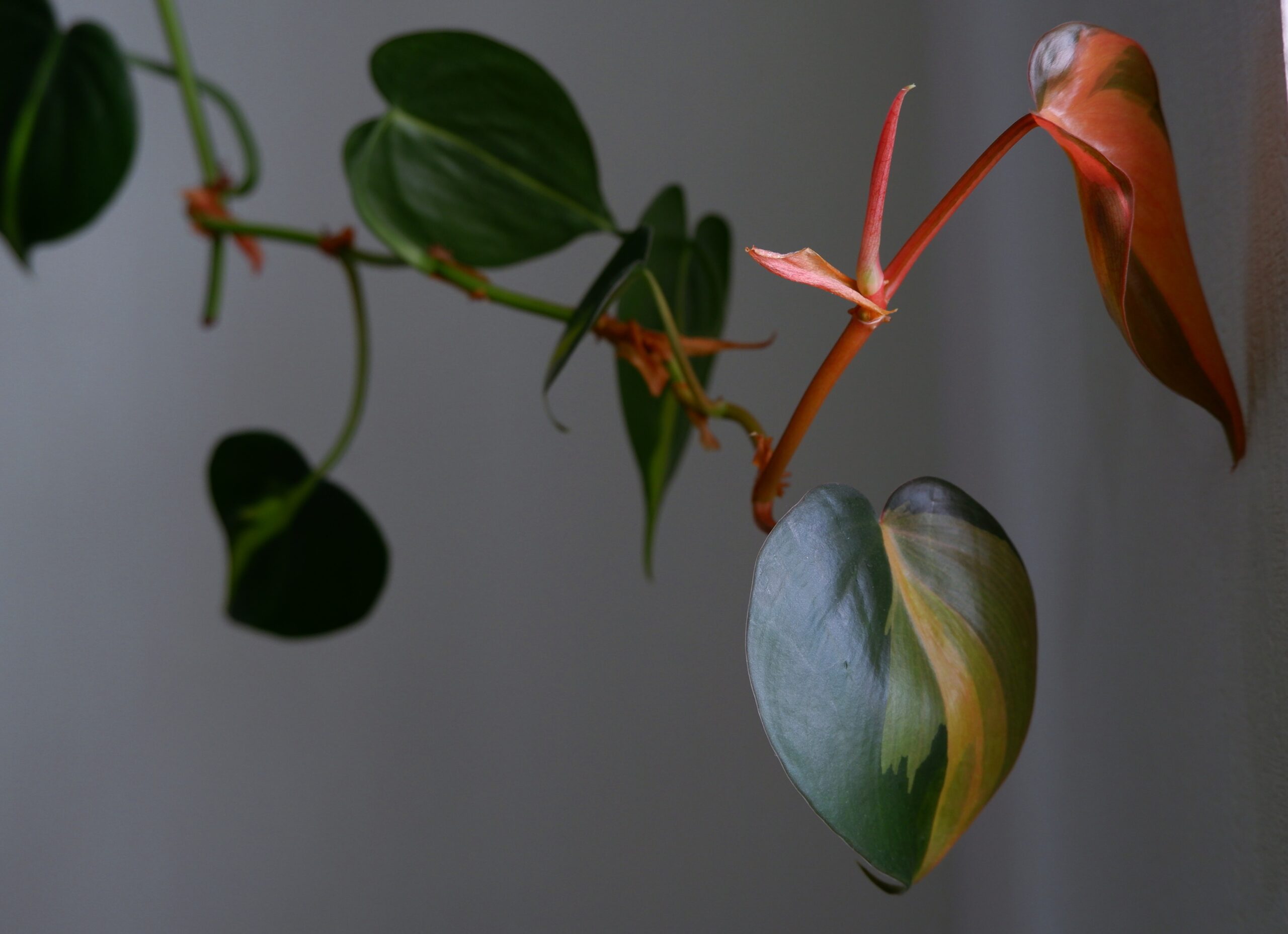 The Monstera Obliqua is one of the rarest house plants going, and its fragile leaves can often be mistaken for pest damage.

However, a genuine Obliqua is amongst the most sought after plant by enthusiasts, with a single leaf being flogged on Etsy for a massive £1,590, and on Ebay for £1,250.