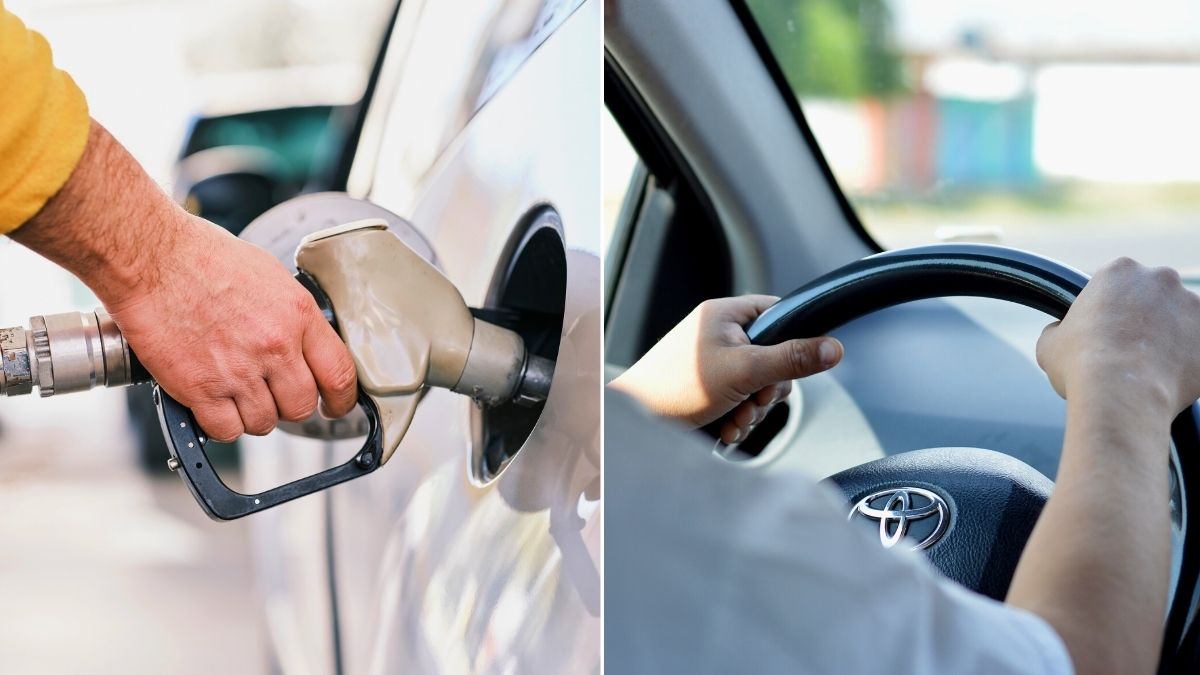 An expert has offered some advice on how to save money on petrol and diesel as prices soar to record highs.

As the cost of living continues to rise, drivers are now facing mounting costs to fill up their vehicles, with the average litre of unleaded petrol and diesel now costing £1.45 and £1.49 retrospectively.

And in the last week alone, amid Russia’s invasion of Ukraine, the cost of filling up a typical 55-litre family car has increased by more than £2.

As drivers desperately seek ways to cut back on the cost of filling up their vehicles, experts at car leasing firm Vanarama have shared their professional advice and tips for making fuel go further. 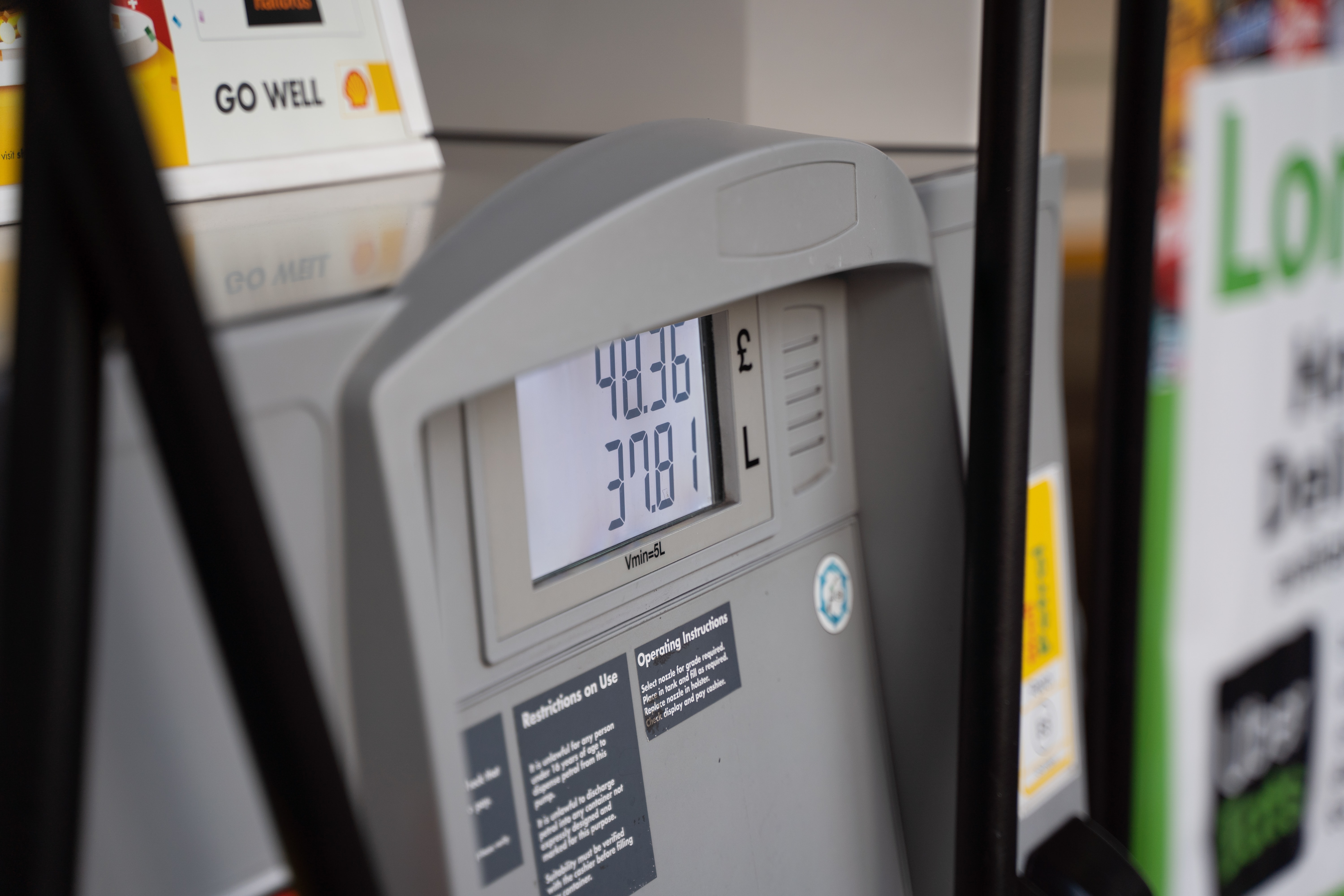 Here’s what they had to say…

When you’re carrying a heavy load, your vehicle won’t perform as well on the road, with longer inclines often resulting in drivers accelerating at a quicker pace or changing down a gear to keep the speed up.

This all eats up fuel at a quicker rate, so de-cluttering your vehicle and making it as light as possible is a good way of making fuel last longer.

This can include old materials in there that are rarely used and carried ‘just in case’, and even the rubbish that has been destined for the tip.

Many people – workmen and enthusiastic campers in particular – are prone to keeping heavy belongings such as ladders, bicycles and camping equipment attached to the roof of their vehicles.

However, a massive amount of fuel is actually used to push this extra weight through the air, so Vanarama recommends removing the items when they’re not needed, and even the roof rack completely if it is rarely used.

Instead, drivers should find somewhere secure at home or work to store their belongings, noting that the savings in fuel can be ‘considerable’. 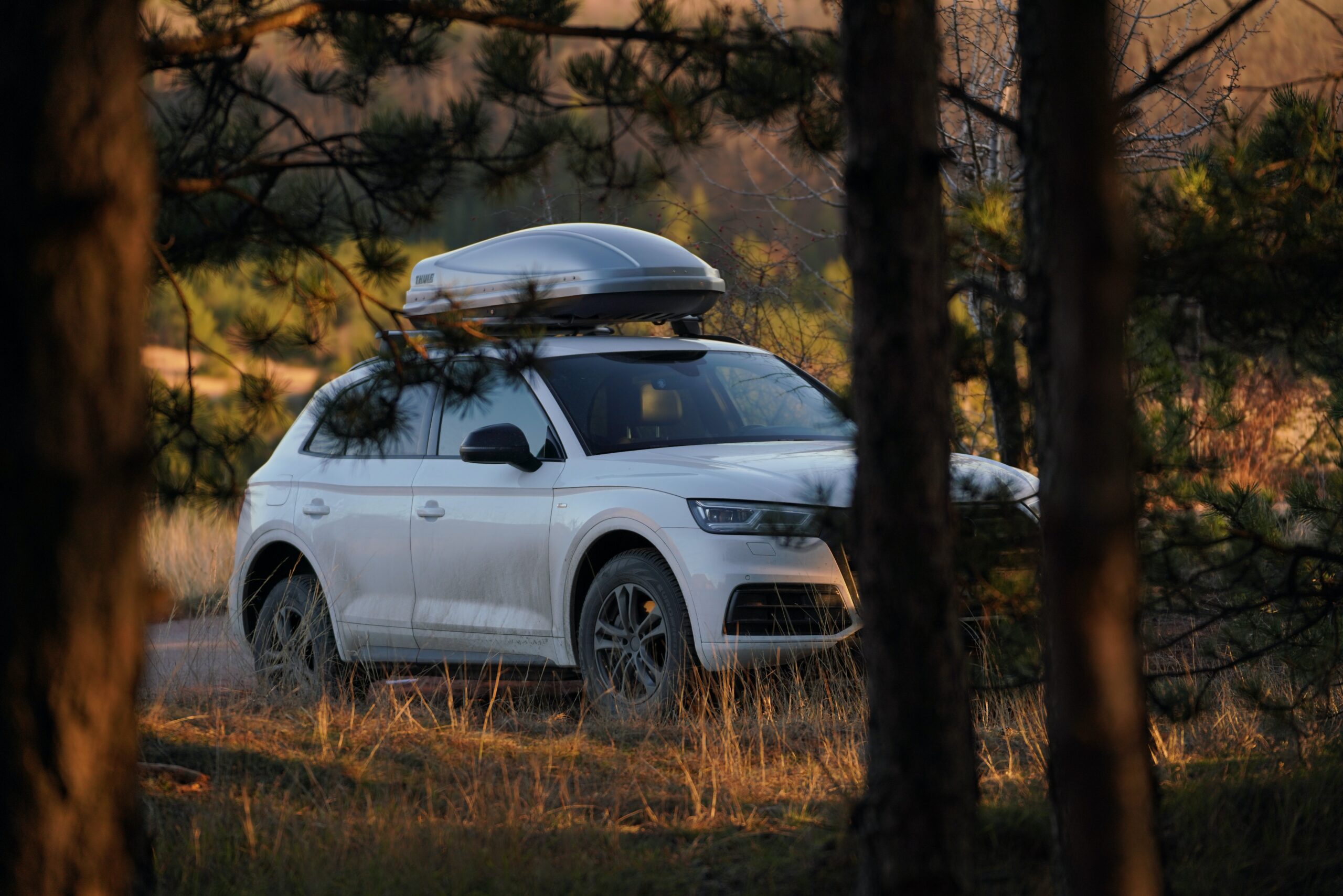 Many drivers can neglect their tyres and can go for months without checking the pressure levels, with most people only attending to them in the event of a puncture.

However, low tyre pressures create heat and friction with the tread and sidewalls flexing, with Vanarama suggesting that an additional 3% of fuel is used for every 10% that the tyres are under-inflated.

Tyres with insufficient pressure can also lead to poor handling of the vehicle with the potential for loss of control and accidents… So make sure they’re pumped up to save money and maximise road safety.

Keep up with servicing

It’s no secret that a correctly maintained vehicle will run more efficiently than one which has been neglected.

A number of maintenance issues can result in higher fuel usage, such as a blocked air filter or a binding brake. If a vehicle is under warranty or subject to a lease agreement, it is important to keep its service history up to date. 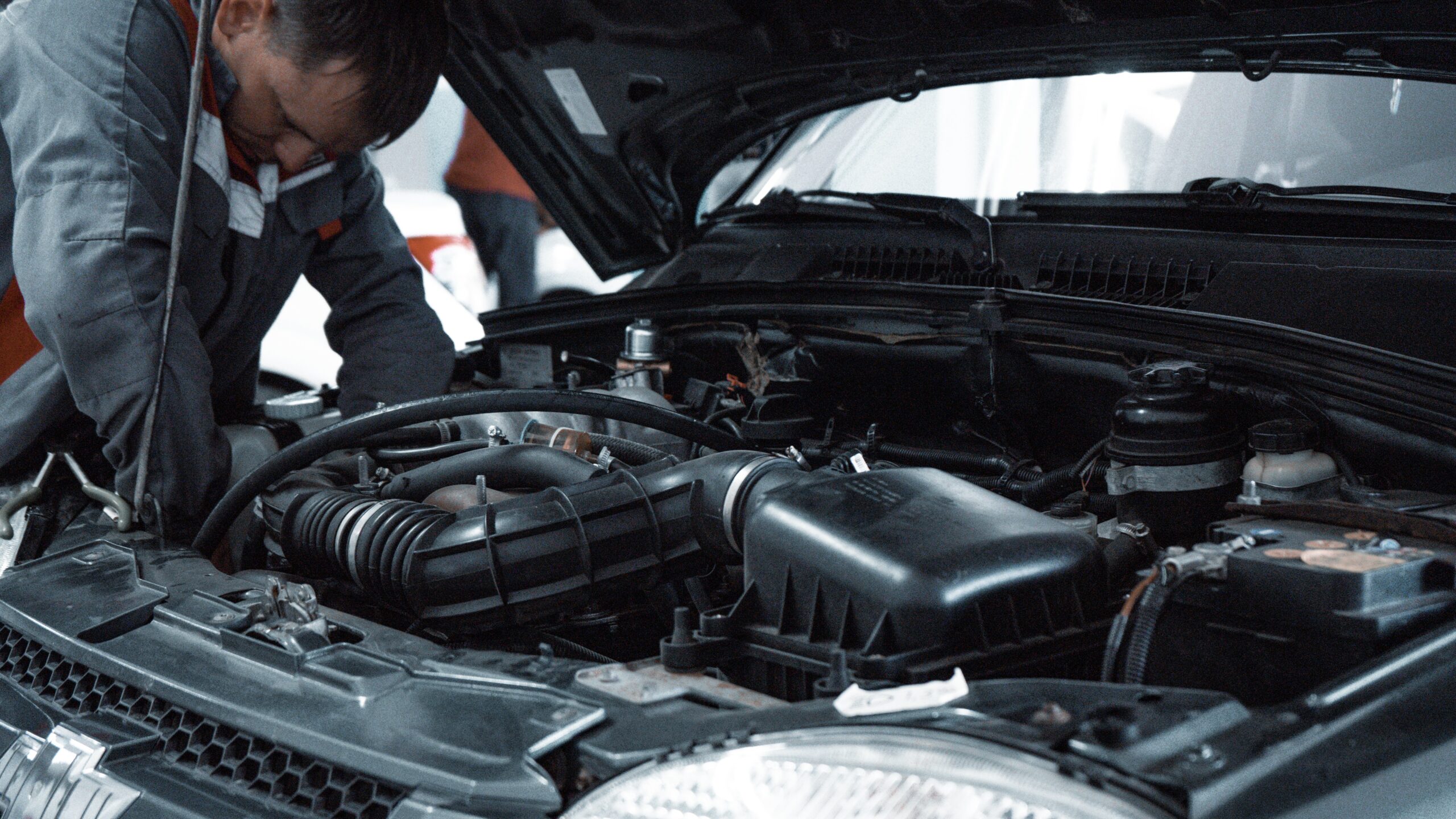 Turn off the air conditioning

While most Mancunians won’t require their car’s air conditioning, it’s worth noting that having the AC blasting during the summer can be a real fuel drainer, so try and use it sparingly.

Fuel is also burnt to open electric windows, so it’s worth keeping them closed unless truly necessary.

An obvious one; perhaps the most effective method of lowering your fuel bill is to reduce the mileage you drive and to avoid time consuming and costly congestion.

Planning routes using real time data such as that offered by Google Maps can be a helpful way to reduce fuel use, especially in a vehicle with smartphone integration which navigates with live traffic updates.

So no more aimless drives around the block ‘to get out of the house’, okay?

A bit of a strange one, but Vanarama recommends driving as though a bowl of water is sat on the passenger seat.

This is because every time the brakes are applied, energy paid for in fuel is lost in the heat generated by the brake pads and discs. Drivers should also avoid revving the engine unnecessarily, and should instead move gently through the gears to keep the engine speed at a reasonable level.