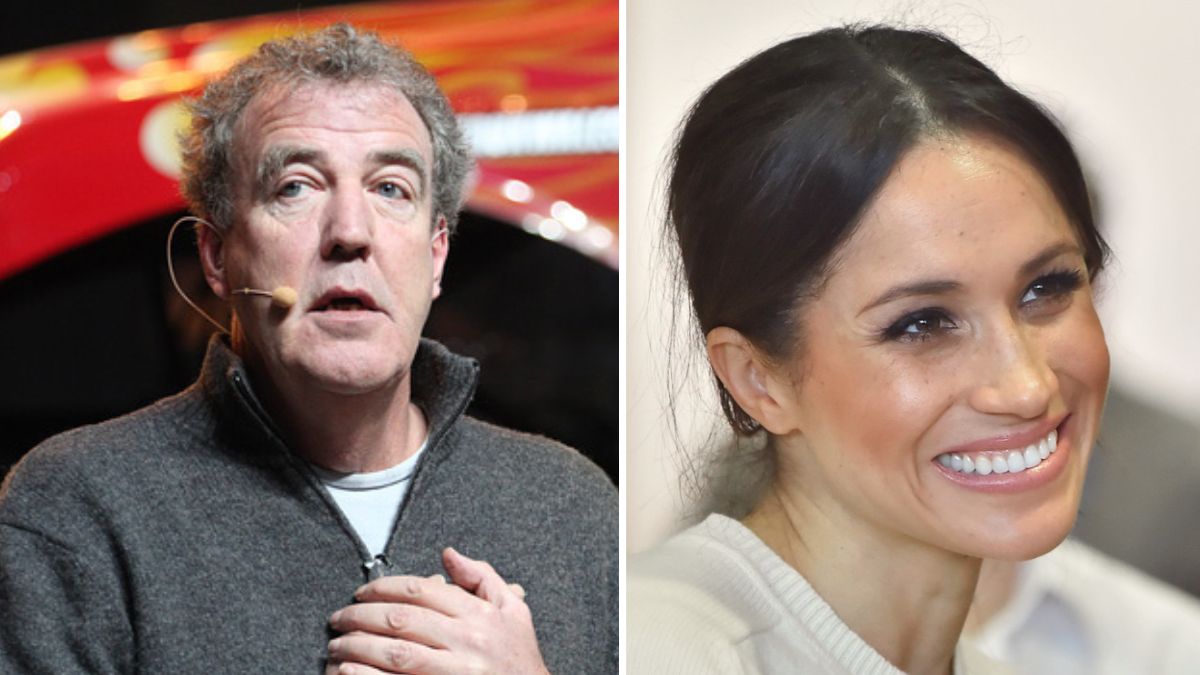 Jeremy Clarkson’s two shows, The Grand Tour and Clarkson’s Farm, are reportedly cancelled as Amazon ‘cuts ties’ after controversial comments made about Meghan Markle in his column for The Sun.

The 62-year-old former Top Gear presenter’s show has been dropped by the tech giant’s Prime streaming service for ‘hateful’ comments he made about the Duchess of Sussex, with references to a scene in hit HBO series Game of Thrones, according to Variety.

The presenter faced public outrage for stating that he ‘hated’ the Duchess of Sussex on a ‘cellular level’ and dreamed about her being paraded naked through the streets and shamed, as Lena Heady’s character Cersei Lannister was in Game of Thrones.

Clarkson launched his Amazon Prime Video show Clarkson’s Farm to great acclaim, as the docuseries followed his efforts to run the 1,000-acre site in the Cotswolds.

Season two of the hit series is expected to air on February 10th, with series one available to stream on Amazon Prime Video.

Clarkson revealed that he issued an apology to Meghan, 41, and her husband Prince Harry over his column.

Clarkson’s statement expressed that ITV and Amazon, which air Who Wants to be a Millionaire and The Grand Tour respectively, were ‘incandescent’ amid the controversy.

He wrote on Instagram: “The Sun quickly apologised and I tried to explain myself. But still, there were calls for me to be sacked and charged with a hate crime.

“I therefore wrote to everyone who works with me saying how sorry I was and then on Christmas morning, I emailed Harry and Meghan in California to apologise to them too.

“I said I was baffled by what they had been saying on TV but that the language I’d used in my column was disgraceful and that I was profoundly sorry.”

A spokesperson for the Duke and Duchess of Sussex issued a statement regarding the matter on Monday afternoon, saying: “On December 25th 2022, Mr Clarkson wrote solely to Prince Harry, the Duke of Sussex. The contents of his correspondence were marked Private and Confidential.

“While a new public apology has been issued today by Mr. Clarkson, what remains to be addressed is his long-standing pattern of writing articles that spread hate rhetoric, dangerous conspiracy theories, and misogyny.

“Unless each of his other pieces were also written ‘in a hurry,’ as he states, it is clear that this is not an isolated incident shared in haste, but rather a series of articles shared in hate.”

“In a column I wrote about Meghan, I made a clumsy reference to a scene in Game of Thrones and this has gone down badly with a great many people.

“I’m horrified to have caused so much hurt and I shall be more careful in future.”

The Top Gear star won’t be appearing in any new shows on Prime Video beyond 2024.