TUI is set to resume holidays to Spain and Greece from July with ‘absolute confidence’.

Flights will begin for TUI from July 11th with Brits being able to travel to a number of popular holiday destinations.

The travel company suspended flights and holidays in March due to the coronavirus pandemic, they’ve since launched a limited light schedule which has been dependent on latest government advice.

The UK Foreign Office is currently still advising against all non-essential international travel for Brits.

Anybody entering the UK – including anyone who chooses to go holiday – will have to partake in an enforced two-week quarantine.

The quarantine period in the UK is set to be reviewed on June 29th. If this changes, TUI will resume up to 44 flights per week.

TUI will be flying to destinations such as Crete, Kos and Rhodes in Greece as well as Ibiza, Lanzarote and Tenerife on the Spanish routes.

Andrew Flintham, Managing Director of TUI UK & Ireland said: “We’re of course still waiting on the Government to change its travel advice but we’ve been working really hard behind the scenes and we’re ready to start taking holidaymakers away again in just a few weeks’ time.

“Initially, we are focusing on destinations where we anticipate air bridges being in place, such as Greece and Spain.

“But we know many Brits are eager to travel again, and we have ambitious plans to rapidly increase our programme as soon as possible, to offer even more choice when it comes to holidaying this summer.”

Commercial director Richard Sofer added: “We have absolute confidence that we’re going to be getting a positive result from the Government in time for July.”

TUI have previously promised to only ‘take you on quarantine-free holidays’. They explained that: “This means we won’t travel anywhere with known isolating measures in place.”

Face masks will be mandatory on board TUI flights along with the availability of hand sanitiser sachets, and the advise to remain seated as much as possible.

The update from TUI comes as it was announced that British tourists won’t have to quarantine when they arrive in Spain.

Airlines including Ryanair, Jet2 and easyJet give new updates on when flights will resume 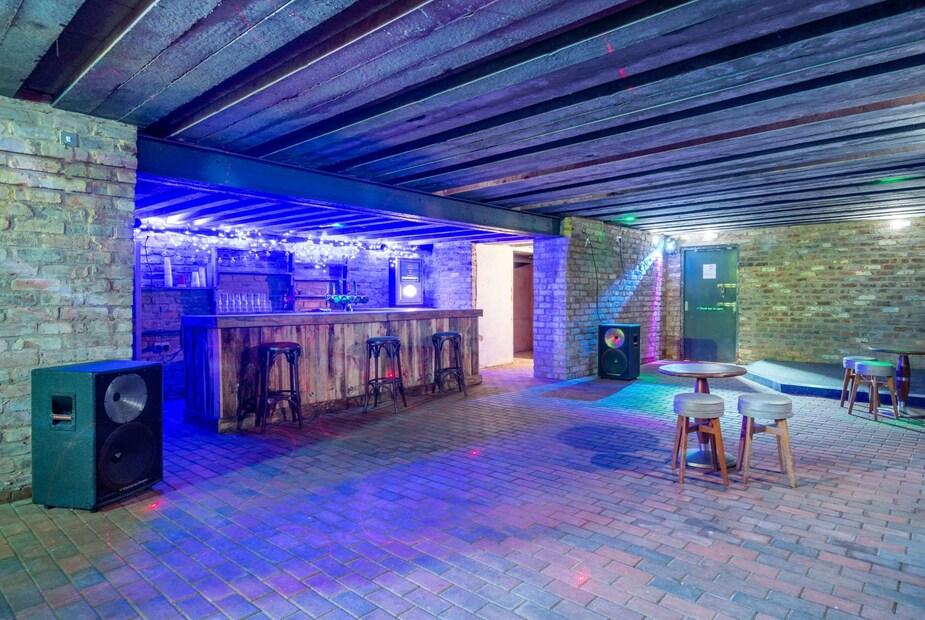