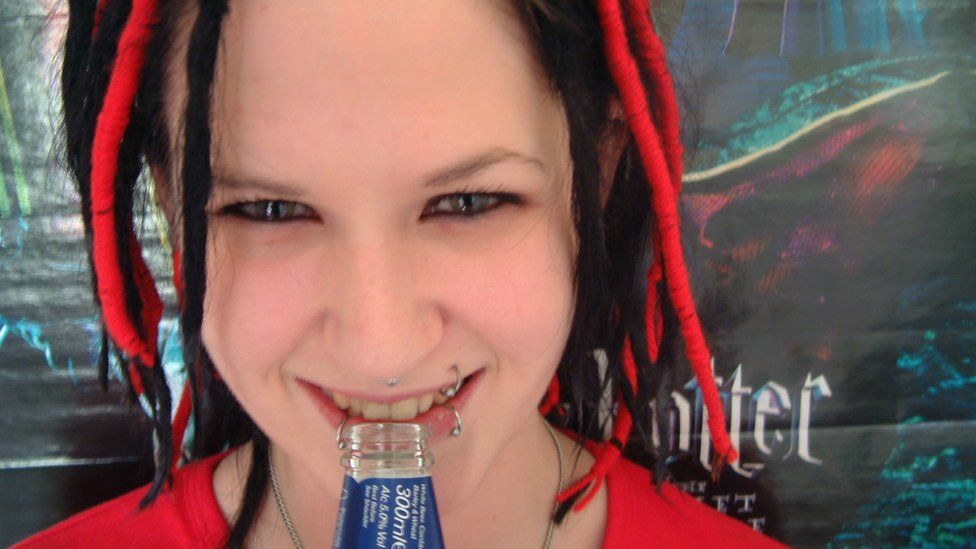 Following the tragic news yesterday that Sophie Lancaster’s mum has passed away, tributes have been flooding in for the campaigner.

Sylvia Lancaster campaigned tirelessly following the murder of her daughter Sophie, who was kicked to death trying to protect her boyfriend when the couple were attacked for dressing as goths.

Now the tributes have been pouring in, with people taking to social media to praise the incredible things she achieved since her daughter’s tragic death.

Former Hacienda DJ Dave Haslam wrote: “An amazing woman who, following the killing of her daughter Sophie fought for justice and created an amazing legacy to ensure her daughter’s name will always represent her mission – to stamp out prejudice, hatred & intolerance”.

Lancashire Police added: “We are shocked and saddened at Sylvia’s death. She worked tirelessly with us and many others to combat hate, prejudice and intolerance through @sophie_charity and to make sure Sophie’s legacy lives on. RIP Sylvia.”

Following her death, a statement on the foundation’s website read: “This is the hardest statement to write. It is with great shock and disbelief that we announce that Sylvia Lancaster has passed away. She died early this morning in Blackburn hospital.

Sylvia recently spoke of her disappointment, as her daughter’s murderer Ryan Herbert is set to be freed from prison. 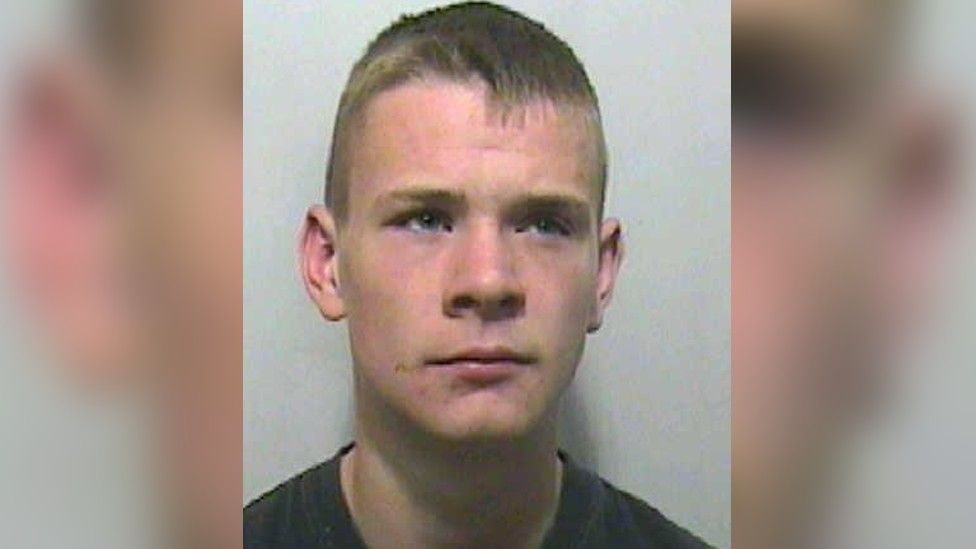 Last month, it was announced that Herbert will be released from prison, with High Court judge Mr Justice William Davis concluding that he had made ‘exceptional progress’ behind bars.

Speaking to ITV News at the time, Sylvia said: “They haven’t done justice for our Sophie. All you want at the end of the day is justice.

“You don’t want anything out of the ordinary, you just want justice.” 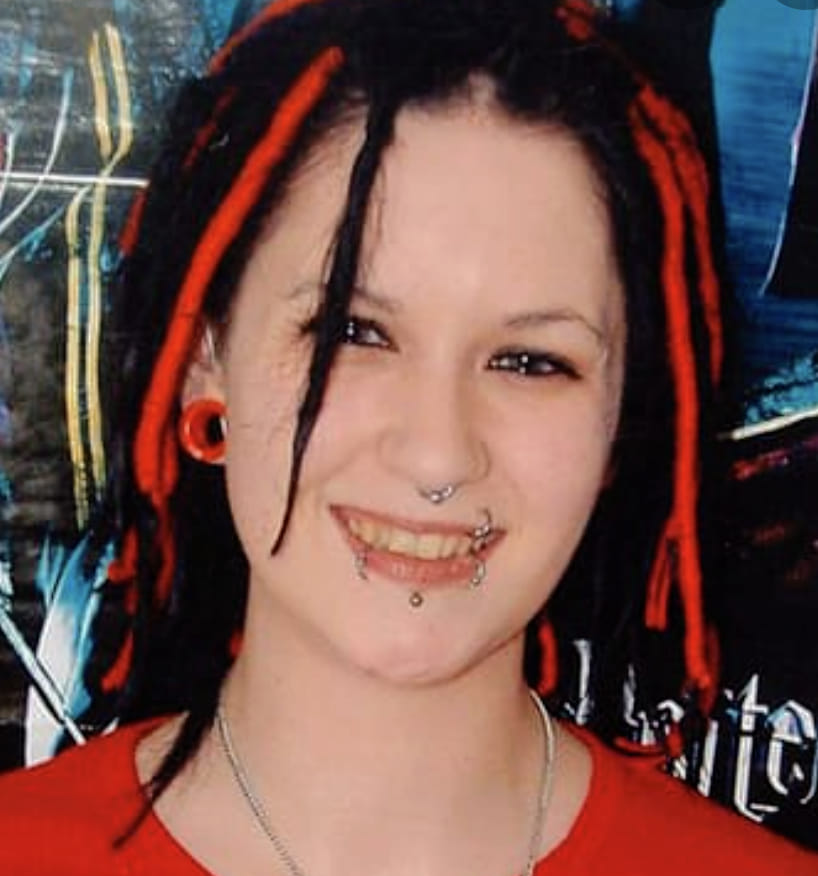 Reacting to the Parole Board’s conclusion that Herbert has made ‘significant changes to his life which reflected his remorse, his insight and increased maturity’, Sylvia said: “I hope he has. I hope he has for his sake and for society’s sake.

“We don’t want men walking round with vicious and ridiculous ideas about how he should behave.

“I do understand that people can change – and do change – but I think that we’ll sit back and see what happens.”