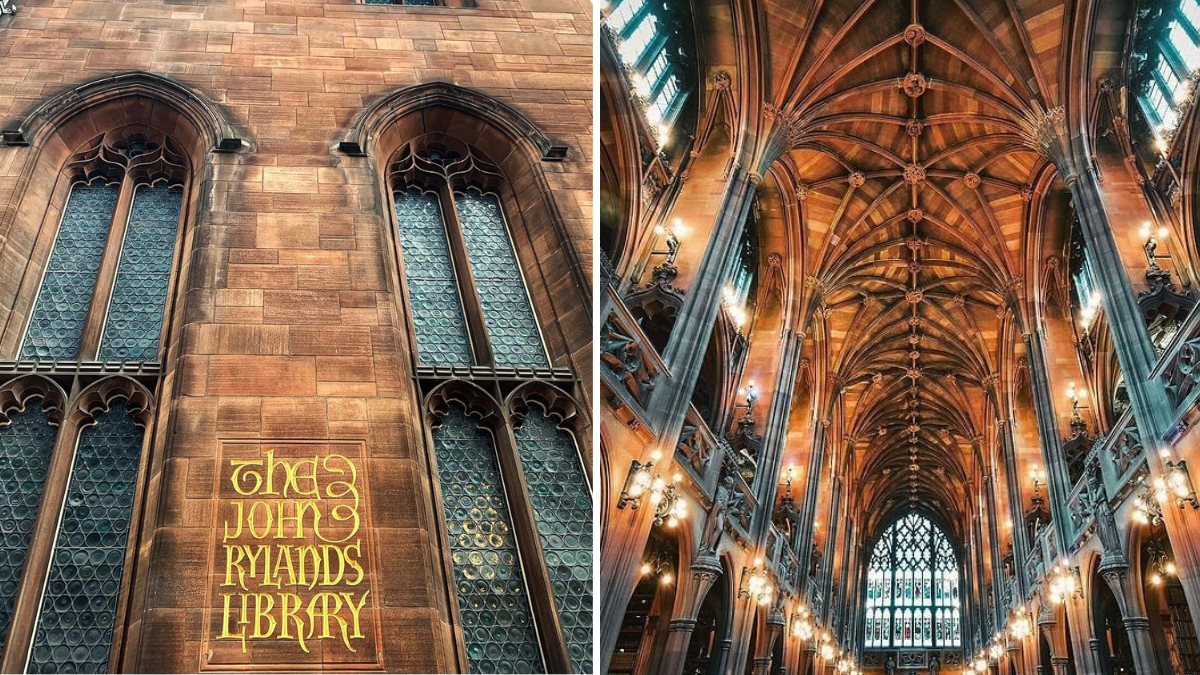 The historic John Rylands Library has been rated as one of the most beautiful libraries in Europe.

The library, which remains today as one of Manchester’s more recognisable pieces of architecture, was founded by Enriqueta Rylands in memory of her late husband, John Rylands, an entrepreneur and philanthropist who also happened to be the city’s first ever multi-millionaire.

Construction began in 1889 by architect Basil Champneys, with the overall design of the sumptuous neo-Gothic building taking ten years to build. 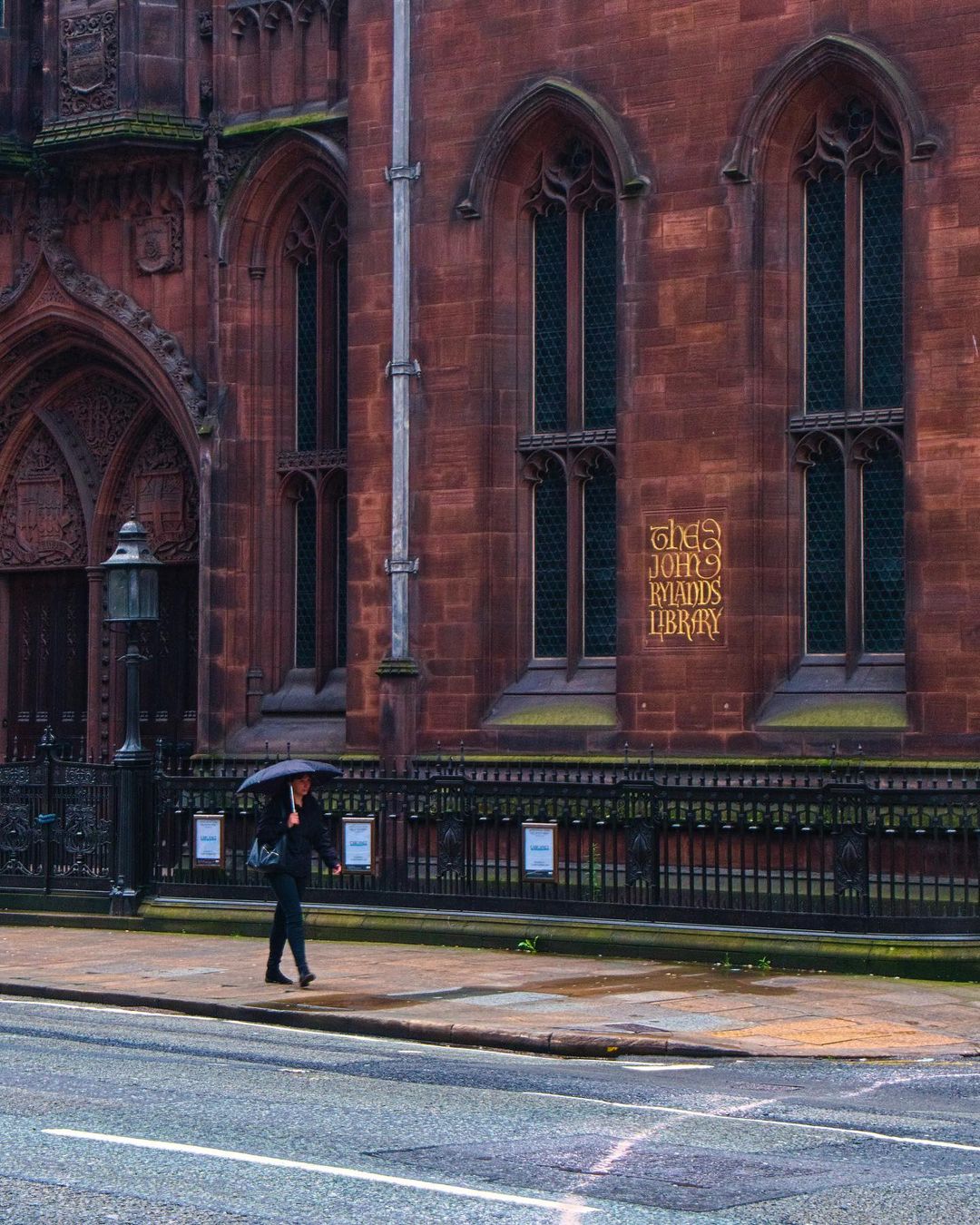 With a catalogue of 1.4 million items, the library houses an extensive selection of books, which also includes many special collections. 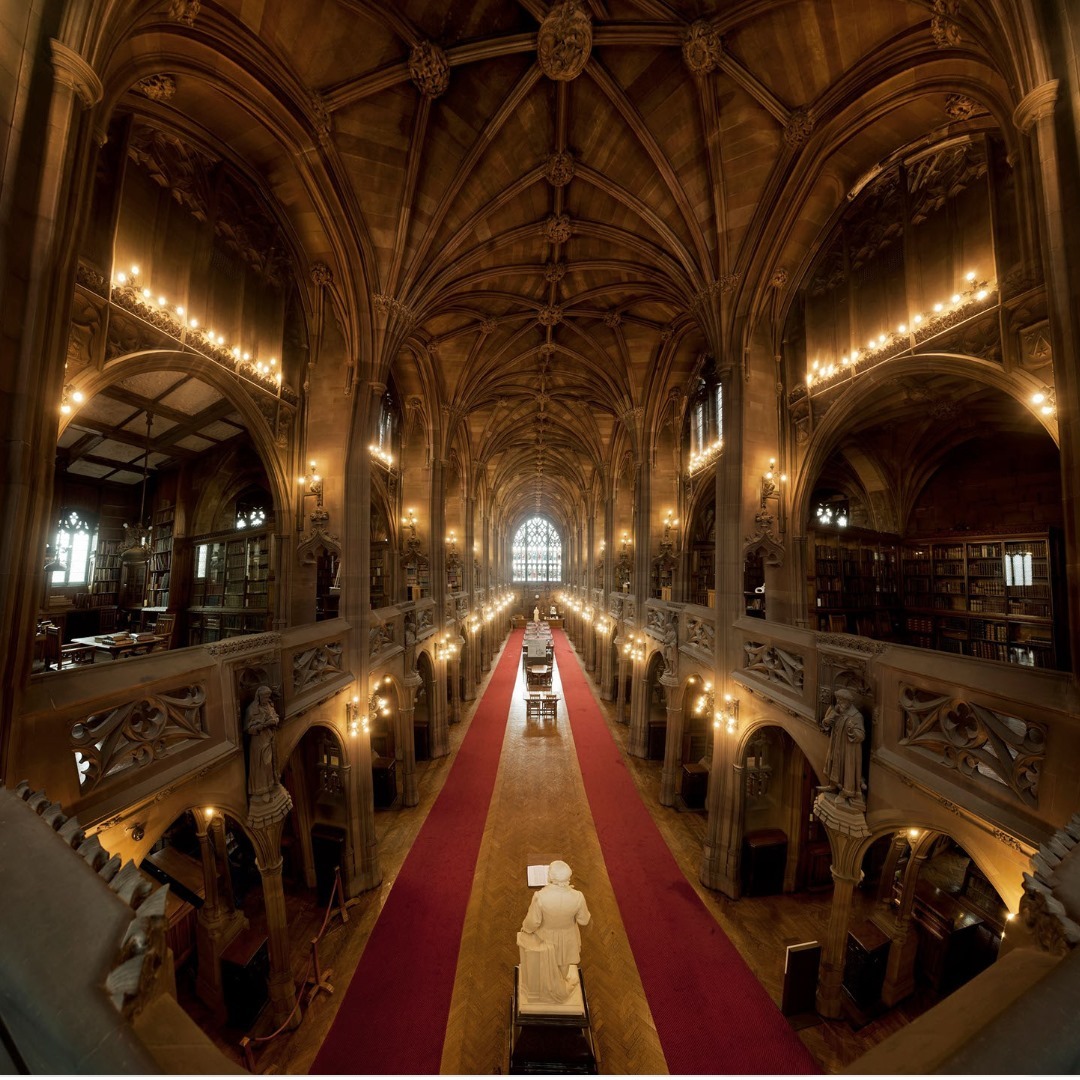 But above all, the breath-taking beauty of the building itself remains as one of its most pivotal features.

Champneys design and architecture has aged like a fine wine because, over 100 years on, it is still considered to be one of the most beautiful buildings in not only Manchester, but the whole of Europe.

Back in 2019, a list of the top ten most beautiful libraries in Europe was unveiled, including five modern and five old-school, that are a must-see at least once in a lifetime. 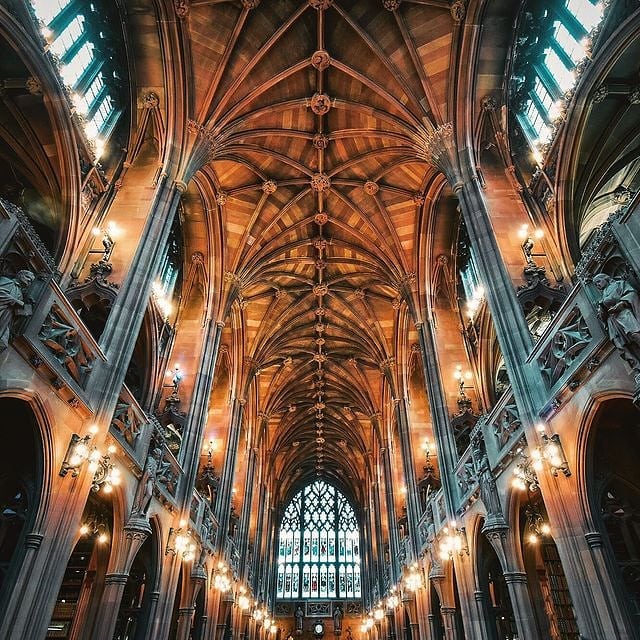 It was the only library in the UK to make the list, sitting alongside stunning libraries in Vienna, Helsinki, Warsaw, Paris, Copenhagen, Stuttgart, Admont, Venice and Paris.

Other old-school libraries that made the top five include Stiftsbibliothek Admont in Austria, the oldest monastery library in the world and the Kloster Wiblingen in Ulm.