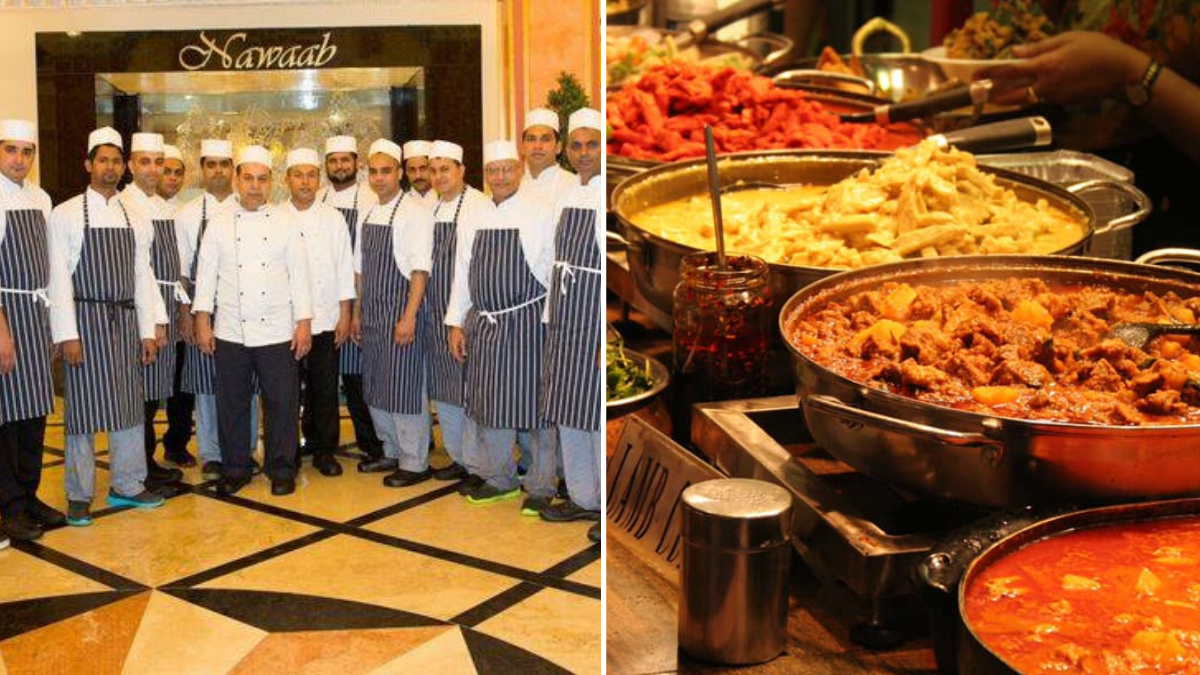 One of Manchester’s most popular Indian restaurants is to go on sale after a colossal falling out between its founders.

Royal Nawaab, the buffet restaurant and banqueting hall on Stockport Road, Levenshulme, has been embroiled in a bitter court dispute as a result of years of feuding between the founders, Tariq Mahmood Malik and Mahboob Hussain Junior.

At a High Court hearing last month, Judge Stephen Davies described how Tariq and Mahboob had started out as joint owners and shareholders in the business, which has been a hotspot for Asian cuisine since it took over an old cinema in 2003.

But by 2007, as his relationship with Mahboob soured, Tariq stepped back from the business and his son Asad – who is married to Mahboob’s daughter, Atikah – took up the reins. 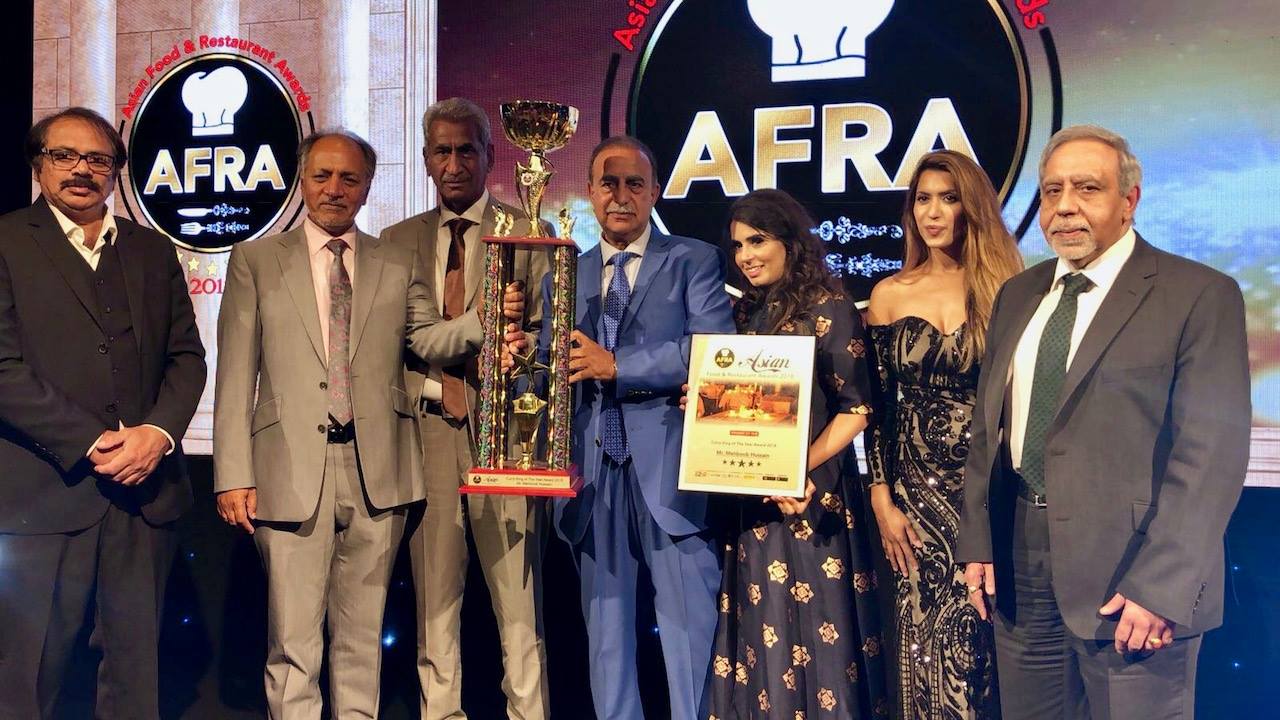 However, in 2016, Tariq fell out with members of his own family – his wife Nusrat included, with whom he was by then estranged, as well as his son Asad, and another younger son, Usman, who by then were both shareholders in the business and were supportive of their mother.

On top of this, Tariq’s family remained on good terms with Mahboob, his co-founder, former friend and in-law. As a result of this fall-out, which Judge Stephen Davies said ‘appeared to be irreversible’, Tariq was removed as a director.

Subsequently, the judge has now stated that the ‘most sensible way forward’ is to have an expert valuation on the property and the partnership half share of the business so that Tariq’s interest could be sold to some or all of the others. 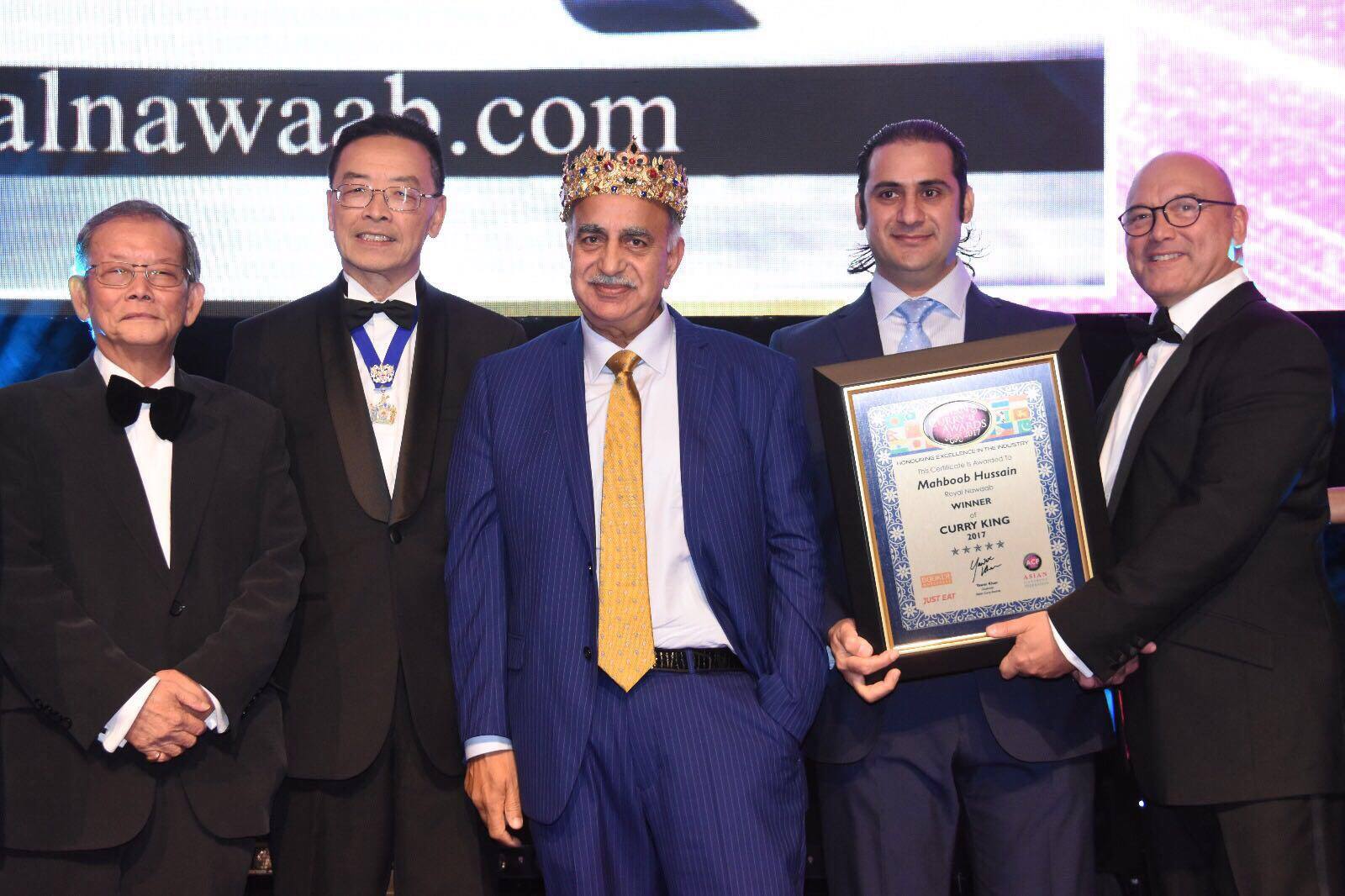 But in an unexpected twist in January, Tariq said that he didn’t want to sell his share of the partnership assets to Mahboob and instead wanted the Stockport Road property sold on the open market.

And that wasn’t the end of the drama, as the plot thickened further in March when Tariq offered to buy out Mahboob for £2.2 million – though this was eventually rejected by Mahboob’s lawyers.

With Tariq then pressing for the business to be sold off, and Mahboob still wanting to buy Tariq out, Judge Stephen Davies decided on a compromise: There should be sale according to the court’s terms, and that if no sale proceeds, Mahboob should buy out Tariq. 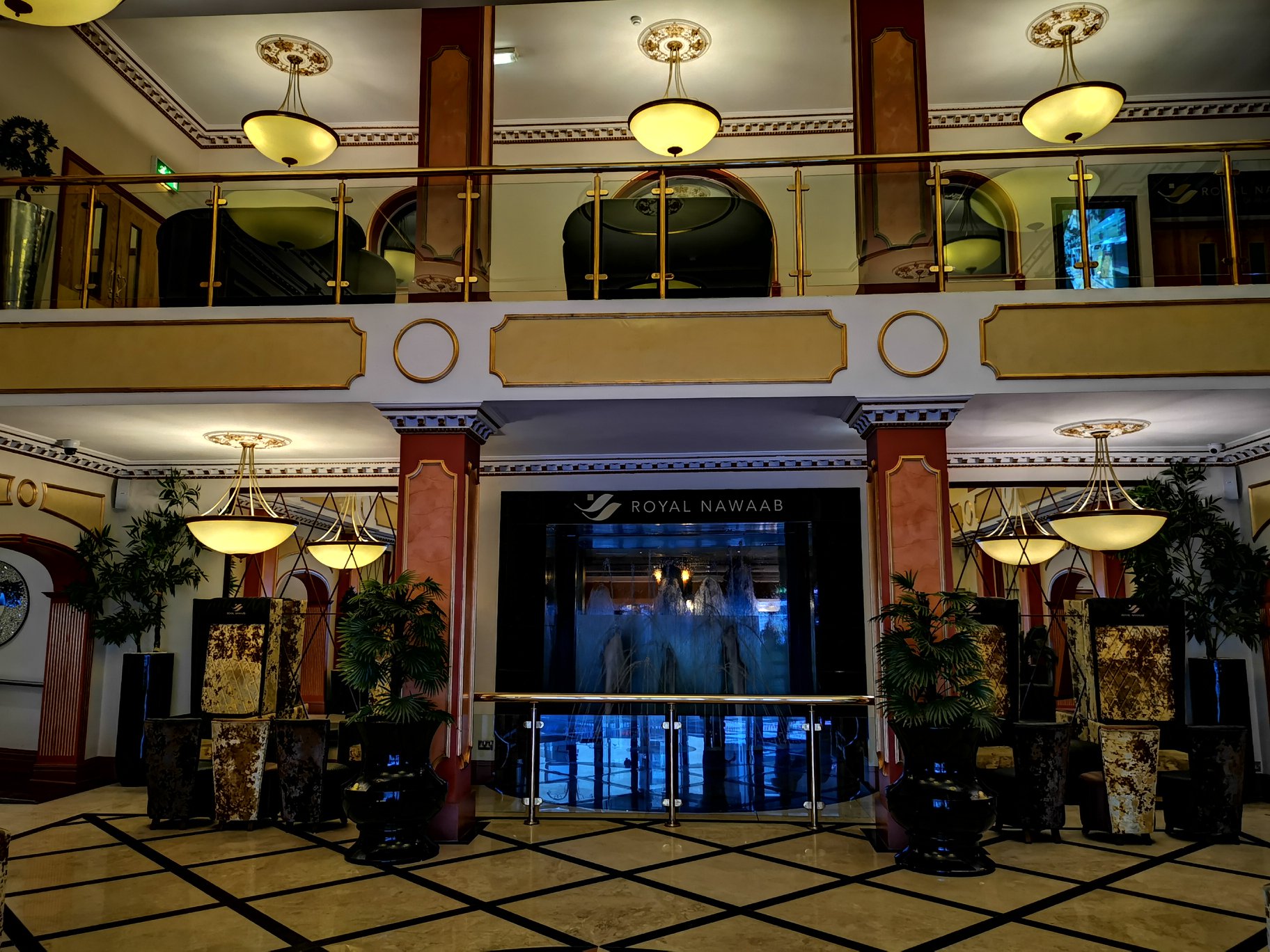 Judge Davies said: “The court has a discretion not only as to whether or not to order a sale, but also the manner in which any sale should be conducted.

“That is particularly important in this case, since in my judgement there is a very real likelihood that Tariq’s true motive in pressing for an order for sale is to attempt to increase the price by engineering a bidding war, and I am satisfied that it is necessary to ensure that the provisions in relation to any sale should be tailored so far as reasonable to prevent him from doing so with impunity.”

He then ordered a ‘full and fair’ valuation of the property and the business so that Tariq, Mahboob and any of the other defendants can make bids ‘as should any third party who wishes to do so.’

People in Greater Manchester and Lancashire advised to ‘minimise travel’