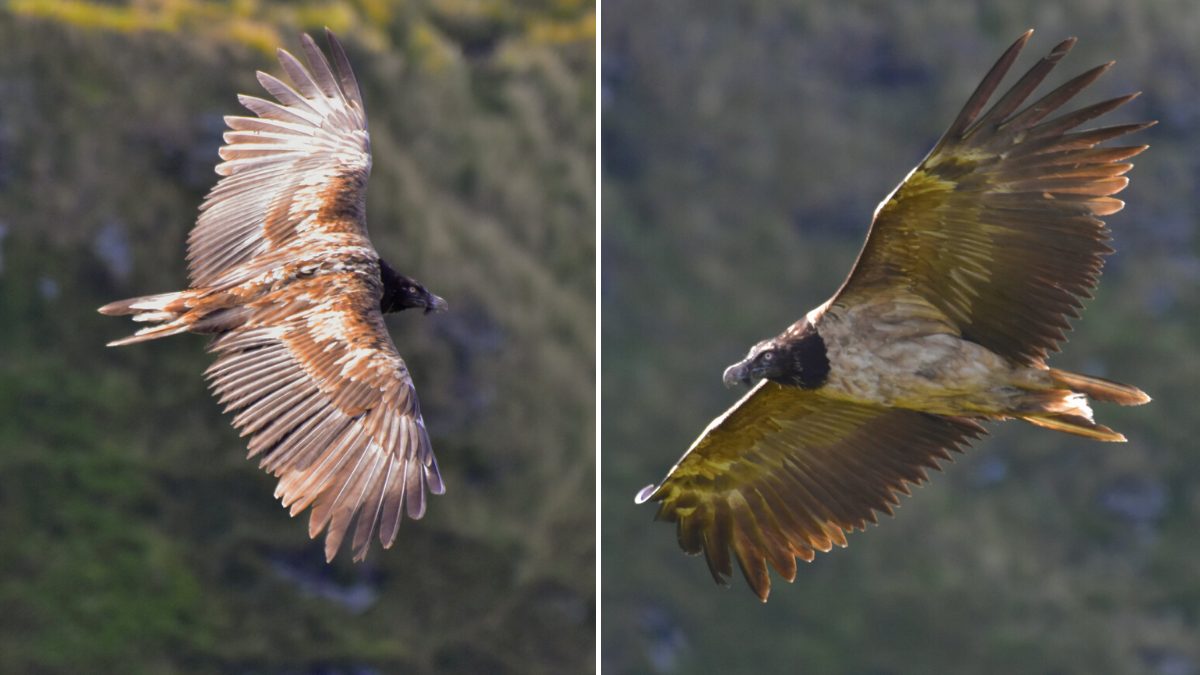 A bird of prey has been spotted roosting in the Peak District National Park, raising concerns for its safety.

The Wildlife Trust has said birdwatchers flocked to the moors to see the bearded vulture, which has only ever been seen once before in the UK.

But the trust’s Tim Birch said it ‘couldn’t have come to a worse spot in terms of bird of prey persecution’.

The area is coming up to grouse shooting season and there are fears the rare raptor would be intentionally poisoned or shot.

“The bearded vulture is of international importance, so if anything happened to that bird it would bring into sharp focus what is happening here.”

Mr Birch confirmed that 21 confirmed cases of bird of prey persecution have happened from 2012 to 2018 in the Peak District National Park.

However, gamekeeper and co-coordinator of the Peak District Moorland Group, Richard Bailey, said that ‘suggestions that this vulture is at risk from attack by gamekeepers’ were wrong.

“[It is] a sad reflection on them resurrecting past wildlife crimes and not embracing the fantastic partnership collaboration of the Peak District Bird of Prey Initiative going forward,” he said.

“Even with RSPB allegations of a spike in persecutions, [it] has seen a tremendous successful breeding season for raptors in the Peak District.”

Mr Birch said the bearded vulture, which feeds mainly on bones from carcasses swallowing them whole and being dissolved in their stomachs, very rarely eat live prey.

It is thought the vulture is around two years old and has come from the French or Swiss alps where the endangered species are being reintroduced.

Around 500 birdwatchers from UK, France, Spain and Netherlands have all come to catch a glimpse of the bird.

A 15 year old birdwatcher, Indy Kiemel Greene, photographed the bearded vulture on Sunday and expressed similar concerns to the trust for its safety.

Indy said: “Unfortunately this bird is at great risk because the location that it’s at in the Derbyshire Peaks is well-known for raptor persecution, so we are all keeping our fingers crossed and doing our best to protect this bird because what a wonder to have it in the UK.”

It is thought the bird will return to the alps in a couple of weeks after it finds food.

Mr Birch added: “We would urge everybody to look after this bird, enjoy it while it’s here.

“It gives you a glimpse of what a wilder future could be like across the UK, it’s so uplifting, particularly in these times of Covid-19.”

Will you be heading to the Peaks to get a glimpse of this rarity? Let us know. 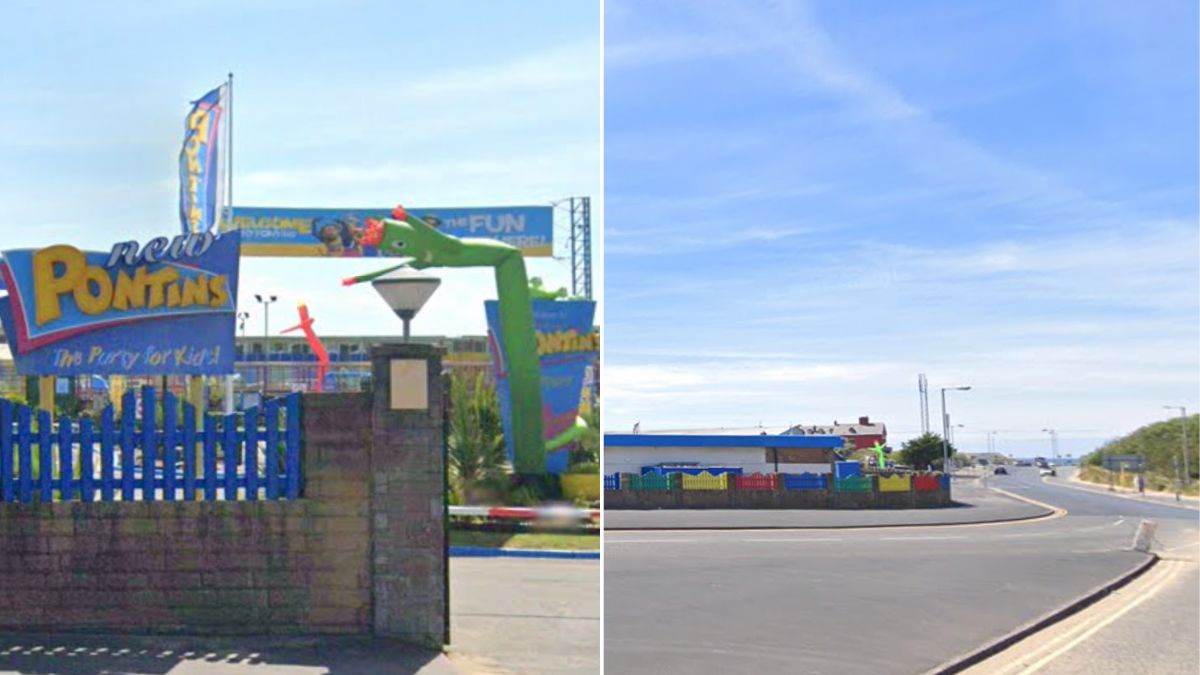 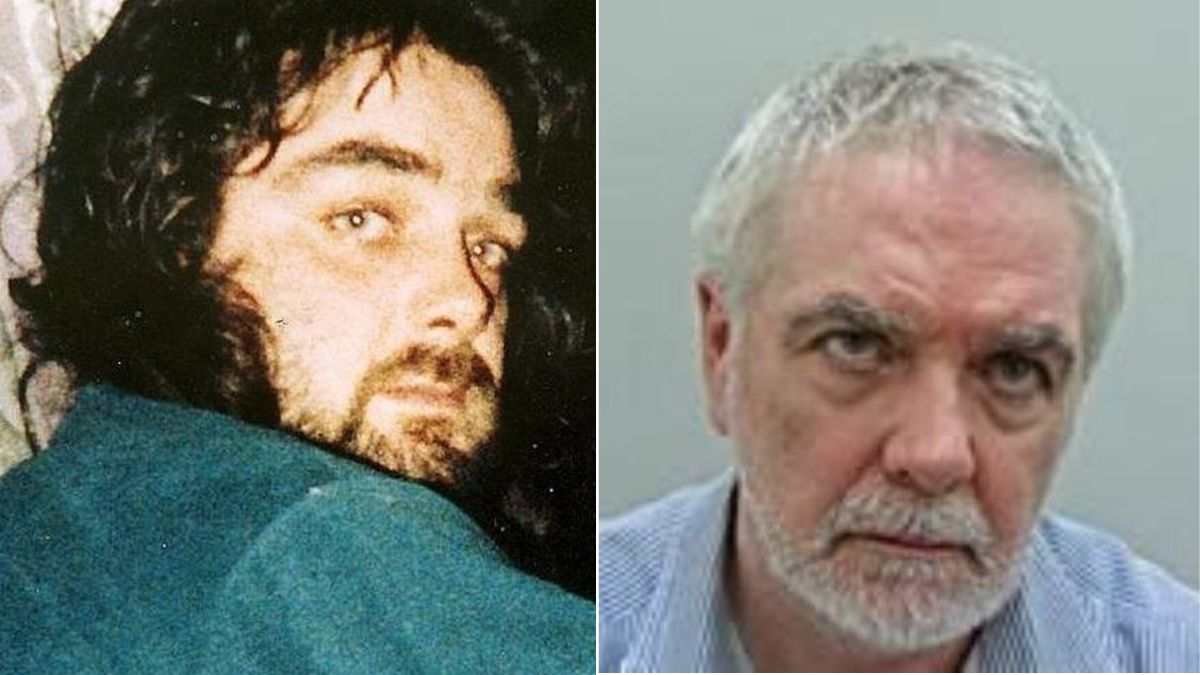 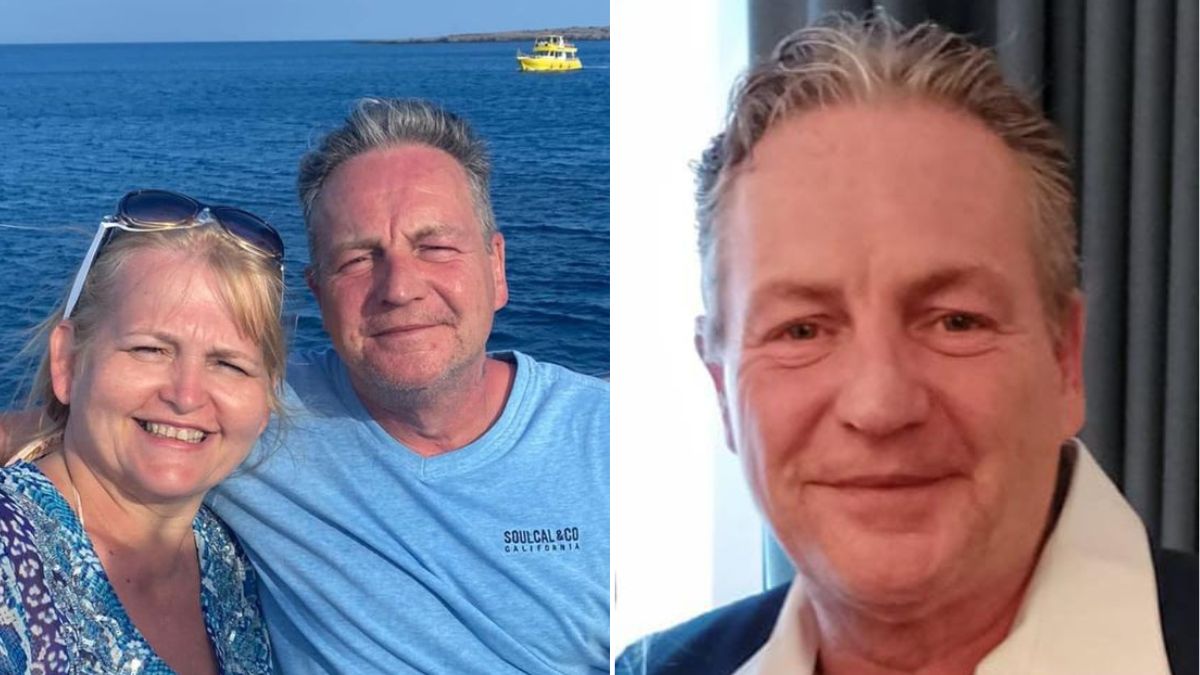