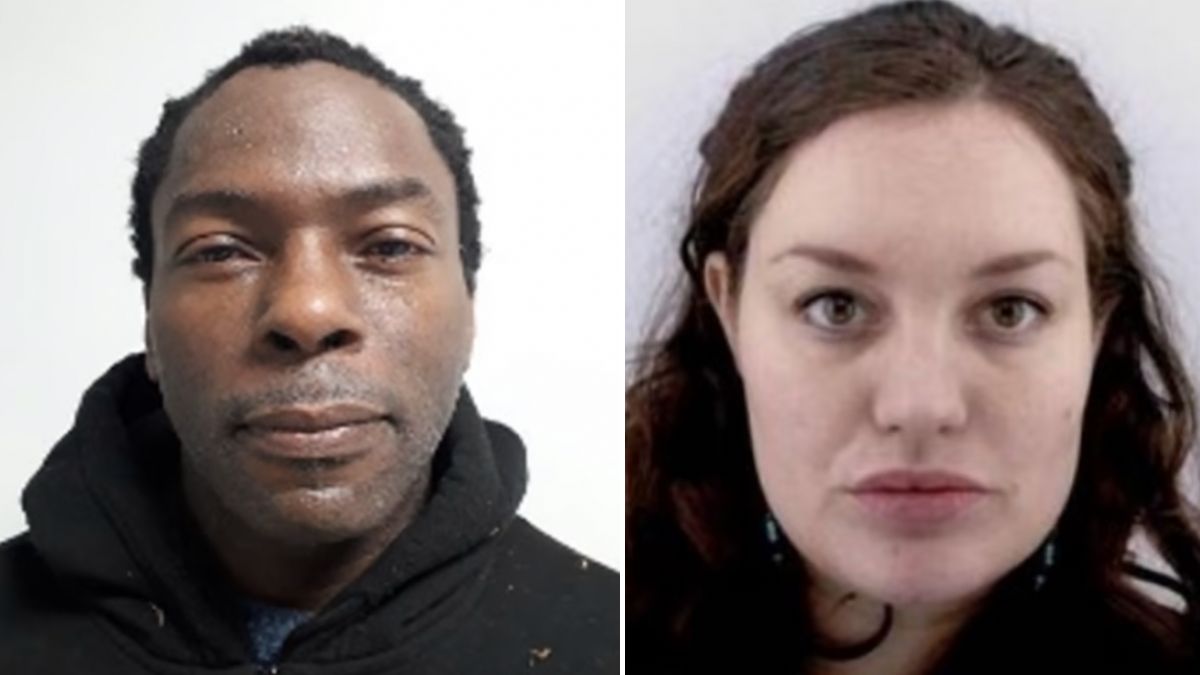 The father of an aristocrat who has gone missing with her newborn and sex offender partner, spoke of his family’s pain as he made a public appeal for her to contact police for the safety of her baby.

Napier Marten, 63, reportedly a former page to the late Queen, said the family are ‘deeply concerned’ for the welfare and safety of Constance Marten and her baby.

It comes after it emerged yesterday that Constance’s partner Mark Gordon is a rapist who attacked a woman in America at the age of 14. He served 20 years in a US jail for rape and battery.

Constance, 35, who comes from a wealthy background, was sighted with Gordon, 48, and their baby on January 5th by the M61 when their car broke down and caught fire near Bolton.

Police are worried for the newborn and say neither Ms Marten nor the baby have received any medical attention since the birth. The couple have been missing for two weeks and have a substantial amount of cash, allowing them to live off-grid, police have said.

Speaking to the Independent, Mr Marten said: “Darling Constance even though we remain estranged at the moment, I stand by, as I have always done and as the family has always done, to do whatever is necessary for your safe return.

“I beseech you to find a way to turn yourself and your wee one in to the police as soon as possible, so you and he or she can be protected. Only then can a process of healing and recovery begin, however long it may take, however difficult it may be.”

He continued: “I want you to understand that you are much much loved whatever the circumstances. We are deeply concerned for your and your baby’s welfare.

It is believed that the couple have been living an isolated life together after Ms Marten cut ties with her family in 2016.

Investigators say the couple appear to know how to evade authorities, which has made the search for them even harder and police urge the public to come forward with any information.

Detective Superintendent Lewis Basford said: “This is a complex investigation with officers from across the Met continuing to work around the clock to find Constance, Mark and their baby.

“There is nothing to suggest that any of them have come to any sort of intentional harm – we just need to ensure they are okay, especially the baby, and do not require any medical assistance for any underlying issues.

“The last confirmed sighting of them was more than a week ago in East Ham – they could now be anywhere in the UK, which is why it is vital that members of the public continue to contact us with any suspected sightings.

“The assistance you’ve provided so far has been invaluable. Please don’t forget about Constance, Mark and the baby – if you see them or think you have seen them then please contact us as a matter of urgency.”

Some 200 officers are working on the search and have scoured through more than 200 hours of CCTV footage since the pair were last seen on January 7th.